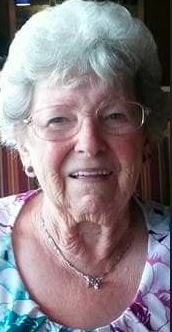 She was born in Burlington, Vermont to Grace (King) Whittemore and Leo Whittemore. In 1993, Marilyn relocated from Williamstown, Vermont to Florida. She had a fulfilling career as a hairdresser.

A Memorial Service will be held in Marilyn’s honor in the spring of 2023.

The family asks that in lieu of flowers to consider a memorial donation in Marilyn’s honor to Dementia Society of America, PO Box 600 Doylestown, PA 18901.

To send flowers to the family or plant a tree in memory of Marilyn MacIver, please visit Tribute Store

Share Your Memory of
Marilyn
Upload Your Memory View All Memories
Be the first to upload a memory!
Share A Memory
Send Flowers