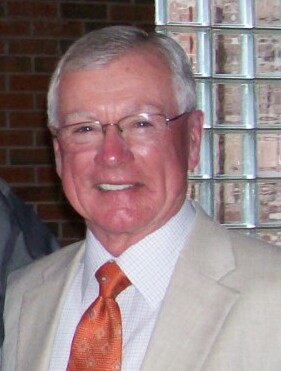 Richard Allan Peterson (Dick) passed August 19, 2022 at age 77. Dick died at home under Hospice care as a result of long-term cancer. Dick is survived by his sister Natalie and spouse Peter Knudson and his brother Ed and spouse Lynne. He was also the beloved Uncle of many. Dick was married to Therese Duszynski, the love of his life, until her death 16 years ago. Dick was a Yooper graduating Graveraet high school in Marquette, Michigan in 1962. He then graduated from Ferris State University College of Pharmacy. After retirement Dick went on several medical missions to Africa and Central America. He moved to Venice Florida three years ago. Dick enjoyed golf, tennis, fishing and snow skiing.

As Dick’s health declined several neighbors went above and beyond in helping him…especially Mary Martinez and Teddy and Ann Stark. My last and most heartfelt thank you Robert and Anita Bialas Dick’s sister-in-law and husband who drove from Chicago to spend time and comforted Dick during his last few days.

Farley Funeral Home in Venice will be handling the cremation and Dick’s ashes will be returned to Lansing to be buried in the Evergreen cemetery next to Therese. Donations in Dick’s name should be sent to your local Hospice or the American Cancer Society.

To send flowers to the family or plant a tree in memory of Richard Peterson, please visit Tribute Store