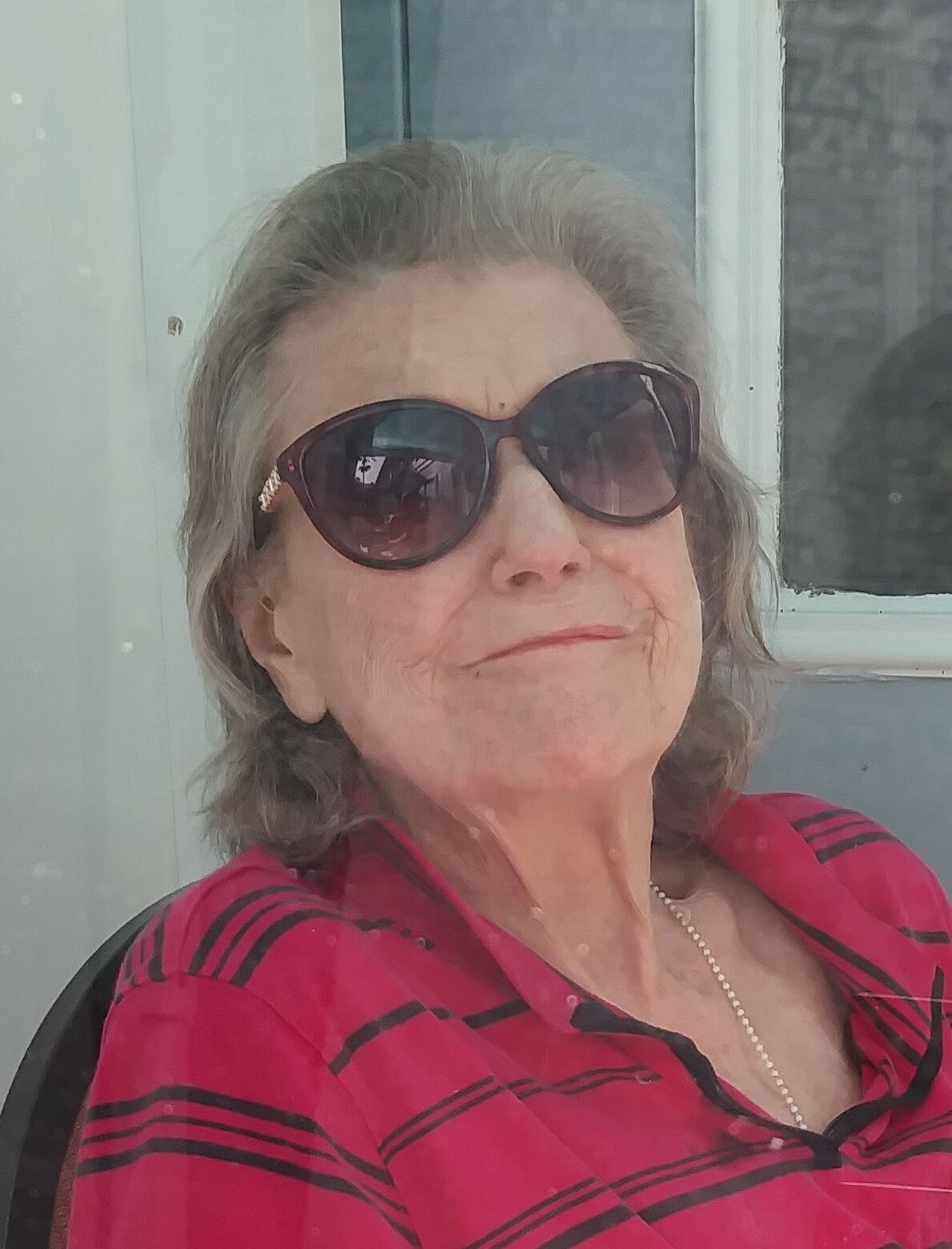 Merrie Virginia Minger was born December 24, 1926, in Park Ridge, IL. Her parents were Frederick and Mary Minger. She also had a younger sister named Pat Minger.

After school, she moved back to Park Ridge and worked for the Belgium Consulate in Chicago.

Merrie was a stay-at-home mother; avid bowler and bridge player; and a member of the Park Ridge Country Club and the Park Ridge Presbyterian Church. She also loved her dachshunds, Fritz and Max.

She retired to Florida and belonged to the Plantation Golf and Country Club and Trinity Presbyterian Church.

She was predeceased by her parents, Fred and Mary Minger, her husband William Manbeck, and her daughter Marilyn Rossberger.

Share Your Memory of
Merrie
Upload Your Memory View All Memories
Be the first to upload a memory!
Share A Memory