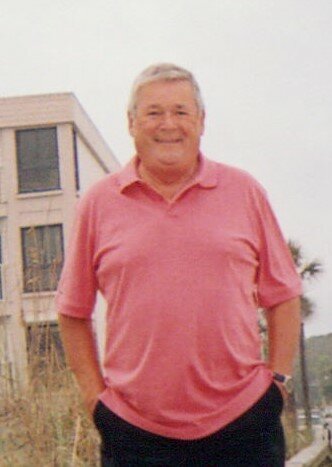 William ‘Bill’ Dusablon passed away on August 8th. He grew up among seven siblings, along with raising a family, in the great Green Mountain state. He invested years in the telephone communication industry, which eventually had him relocating to the Midwest and then fully retiring to Florida, where he enjoyed countless sunsets and ocean sand.  His sense of humor and smile will be fondly missed amongst his family, friends, and Venice barbershop.  His knack for growing vegetables, herbs, and everything else was like no other.  His gift of gardening fell over into the kitchen where he could make the best cup of coffee or biscotti.

Moni, ‘his rock’, has been his partner for 50 years – many wonderful memories, including the raising of their children Michael Dusablon and Tanya (Michael) Husby. Three of his blessings included his grandsons: Evan, Preston, and Sam.  Growing up with seven siblings he was gifted with numerous nieces and nephews.  Over the years with moves away from his Vermont roots, many friends became his family.  They will miss their late-night card playing or visiting on the lanai.

Share Your Memory of
William
Upload Your Memory View All Memories
Be the first to upload a memory!
Share A Memory