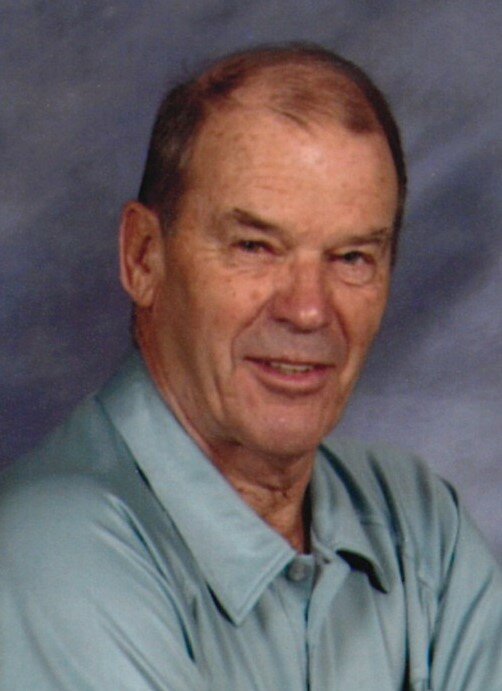 Jack grew up in Middlebury, Vt., the son of Frederick and Madeline Wood. He had 3 brothers, Frederick, Richard, and David.  Freddy and Dick have since passed, but David still lives in Hopewell Junction, N.Y.

Jack enlisted in the U.S. Navy at the end of the Korean War and served from 1955 to 1959.  He was stationed in Guam for most of his service.

After leaving the Navy, Jack married his longtime sweetheart, Elaine Helen Palmer, whom he is survived by today.  They married in 1958 and relocated from Middlebury to Hyde Park, N.Y.  Elaine spent her career in the nursing industry, primarily for an OBGYN, George Verrilli.  Jack and Elaine had 3 sons, Christopher, Brian, and Gary.  Christopher currently resides in San Diego, CA, Brian in Denver, CO and Gary in Congers, N.Y.

Jack had a long career in the commercial HVAC industry, primarily heating and air conditioning.  In his youth, he was an avid hunter and enjoyed wood carving.  Jack and Elaine owned a camp in Copake, N.Y. and spent many summers there.  They also took many cross-country trips with their travel trailer in tow.

After retiring, Jack and Elaine bought a home in North Port, FL, where Elaine still resides.  Jack will always be remembered for his favorite pastime, driving his golf cart around the park and chatting with everyone that crossed his path.

To send flowers to the family or plant a tree in memory of Jack Wood, please visit Tribute Store

Share Your Memory of
Jack
Upload Your Memory View All Memories
Be the first to upload a memory!
Share A Memory
Send Flowers