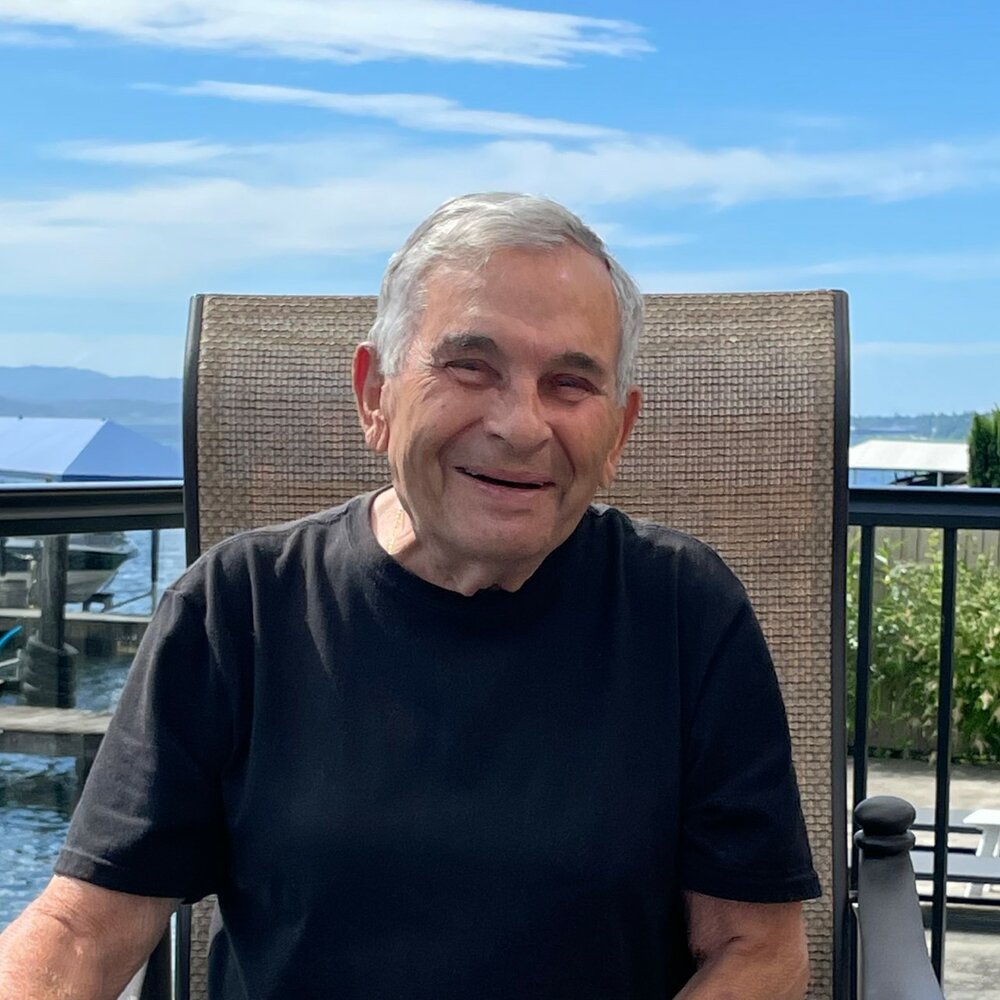 Savvas F. Papanastasis, also known as Sammy, passed away on Tuesday, July 26th, 2022 in Venice, Florida. He was 90 years old and had been fighting a long battle with congestive heart failure. Savvas, the eldest child of the late Fotios and Miranda Papanastasis, was born on December 14th, 1931 in the seaside village of Soroni on the Greek island of Rhodes.

From an early age, Savvas demonstrated independence, resolve, and pride for his Greek heritage. When Greeks, under Fascist Italian and German control, were forced to abandon their native language and assimilate into the culture of their oppressors, Savvas held true to his identity. At only ten years old, he was thrown into jail for refusing to sing the Italian anthem. Even after his release three days later, he showed no remorse, telling the authorities, “Είμαι Έλληνας!”— “I am Greek!”

After the war, Savvas went on to become a certified mechanic, served in the Royal Hellenic Navy, and worked briefly in Germany. In 1964, he married the love of his life, Eleni. Together they had three daughters — Chrisa, Miranda, and Lucy.

In 1967, Savvas and his family immigrated to the United States and became naturalized citizens in 1975. Savvas worked tirelessly as a baker in a grocery store, then owned and operated an ice cream truck, before finally saving up enough to open his own gas station and auto repair shop. A few years later, Savvas and Eleni transitioned into the restaurant business and owned many successful restaurants in Connecticut until they retired to Venice, Florida in 2001.

Above all, Savvas valued his family, friends, and church. Eleni passed away in 2014 after a long battle with cancer, leaving an empty space that was never filled. He loved his children and grandchildren fiercely, always keeping them close to his heart. His love for boating, the sea, good food, and dancing also remained distinct joys in his life until the end. There is no doubt, no matter where life took him, “Είμαι Έλληνας!” was Savvas through and through.

On Wednesday, August 17th, 2022, a visitation will be held at 10:30am, followed by a funeral service at 11:00am at Holy Spirit Orthodox Church in Venice, Florida. The burial will follow at Venice Memorial Gardens.

In lieu of flowers, we ask that donations be made to Holy Spirit Orthodox Church or St. Barbara’s Greek Orthodox Church in his memory. Savvas will be dearly missed and lovingly remembered by everyone who knew him. Farley Funeral Home in Venice is handling the arrangements.  A message of condolence may be sent by visiting www.farleyfuneralhome.com.

To send flowers to the family or plant a tree in memory of Savvas Papanastasis, please visit Tribute Store
Wednesday
17
August

Share Your Memory of
Savvas
Upload Your Memory View All Memories
Be the first to upload a memory!
Share A Memory
Send Flowers