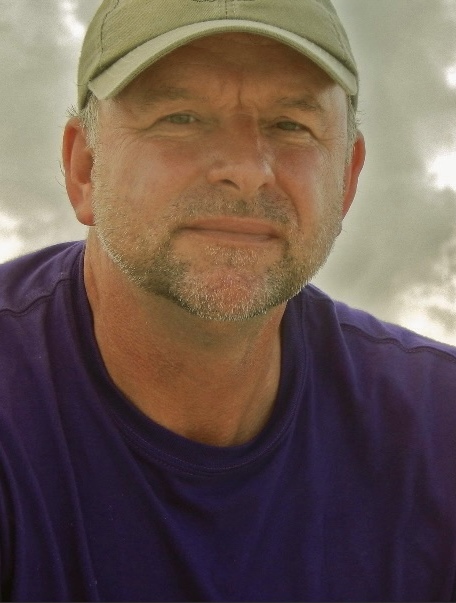 Christopher John Parsons, age 61, of Venice, Florida, passed away in his home surrounded by his loved ones on July 22, 2022.

Chris was born on December 7, 1960 in Northleach, Oxfordshire, England. He was a graduate of Chelsea School of Arts in London, England, as art and woodworking were what made him happiest throughout the entirety of his life. He often spoke of his time as a Professor at the University of Tampa teaching Graphic Design in his younger years. His lifelong dream was to create an exhibition full of artwork and sculpture after retirement.

He moved from England to the United States in 1992 and soon married his wife, Kathy, in the winter of 2001. He was full of curiosity and had a passion for travel, always exploring new places, cultures and of course, food. Everywhere he went, people would admire him for his quick wit and humor as he always made them laugh.

Chris spent 22 years in the software industry and finalized his successful career as Vice President of Marketing for Critical Manufacturing located in Portugal.

Alongside his love for art, Chris was a weekend warrior who enjoyed home improvement and riding his motorcycle; he was an active member of a local motorcycling club where he gained many beloved friends.

Chris was preceded in death by his father, Kenneth

Ronald Samuel Parsons and his mother, Eileen Pearl Parsons. He is survived by his wife, Kathryn, and daughter, Zoë of Florida; sister, Jennifer (Silvana) of England; brother, Robert of Australia; and twin brother, Roger (Elaine) Parsons of England.

A memorial service will be announced by the family at a later date. In lieu of flowers, contributions may be made to the Pancreatic Cancer Action Network, Tidewell Hospice, or any charity of the donor’s choice.

To send flowers to the family or plant a tree in memory of Christopher Parsons, please visit Tribute Store

Share Your Memory of
Christopher
Upload Your Memory View All Memories
Be the first to upload a memory!
Share A Memory
Send Flowers