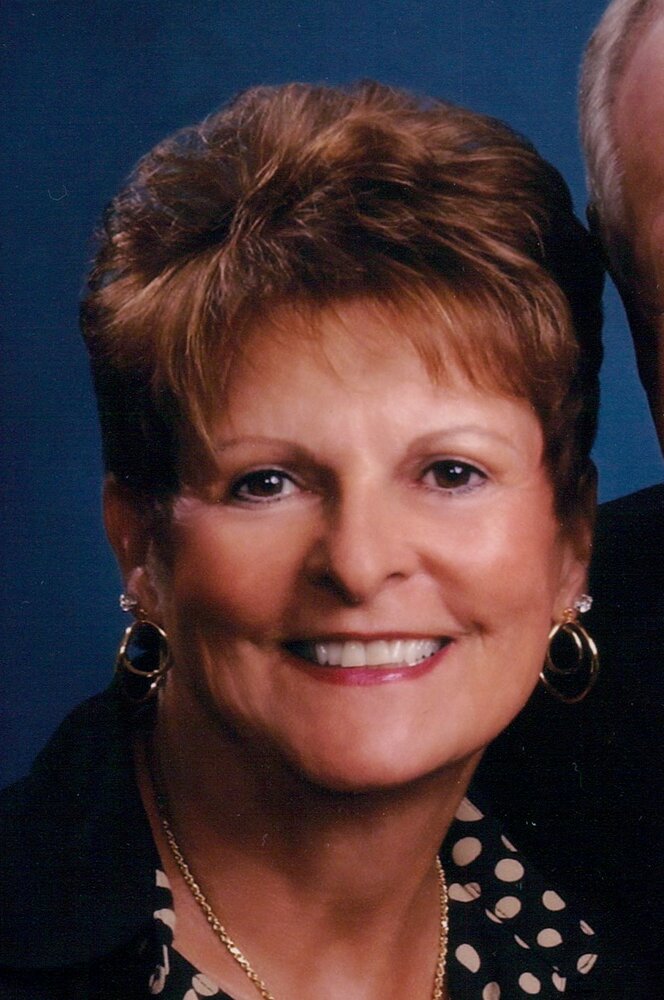 Carolyn Irene Wing, 85, passed away in Venice, FL on July 15, 2022. She was born on January 28, 1937, in Flint, MI, to Rudolph and Clara Norman. She graduated from St. Michael’s Catholic School in 1954. Following that she attended Mott Community College and graduated with an Associate’s Degree. Carolyn then began working for Buick Motor Division as a secretary.

She married her husband, Robert G. Wing, in 1956. After raising her children, she became a successful real estate agent in Michigan and later in Florida. She also attended U of M – Flint for several years with a focus on literature.  Carolyn worked as a Librarian at Genesee District Library for 17 years.

Carolyn and Robert relocated to Venice, FL in 1991.

Carolyn enjoyed golf, sports, and traveling. She and Robert traveled the world during their retirement and enjoyed themselves immensely.

She will be remembered as a loving wife, mother and grandmother who always supported her family.

Carolyn is predeceased by her parents Rudolph and Clara Norman.

A funeral mass will be held at Our Lady of Lourdes on Friday, July 22nd at 11:00 am with inurnment to follow at Venice Memorial Gardens.

Share Your Memory of
Carolyn
Upload Your Memory View All Memories
Be the first to upload a memory!
Share A Memory