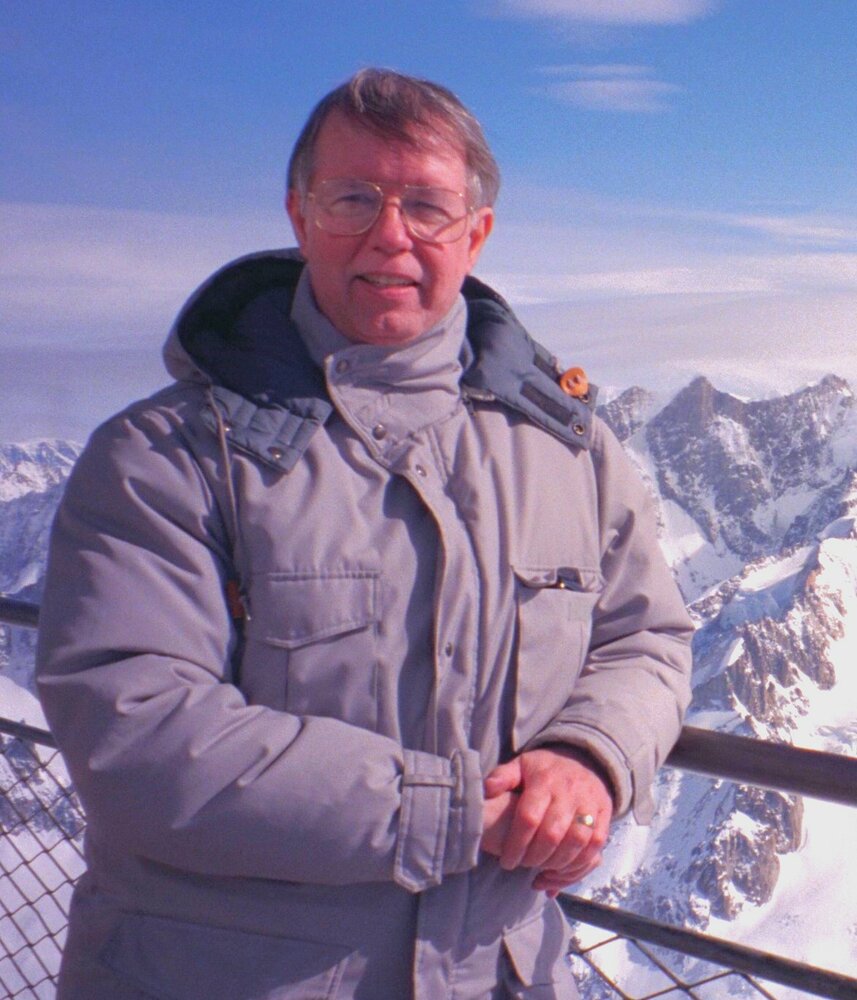 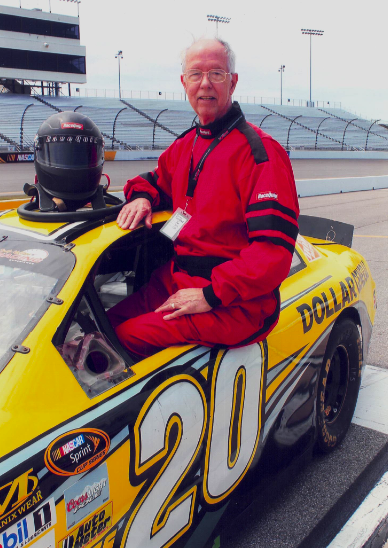 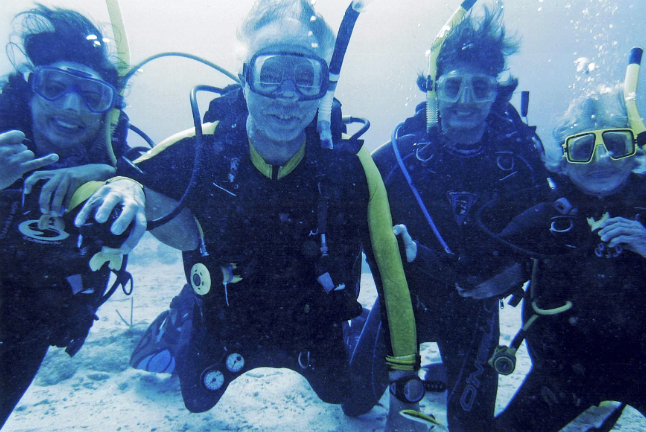 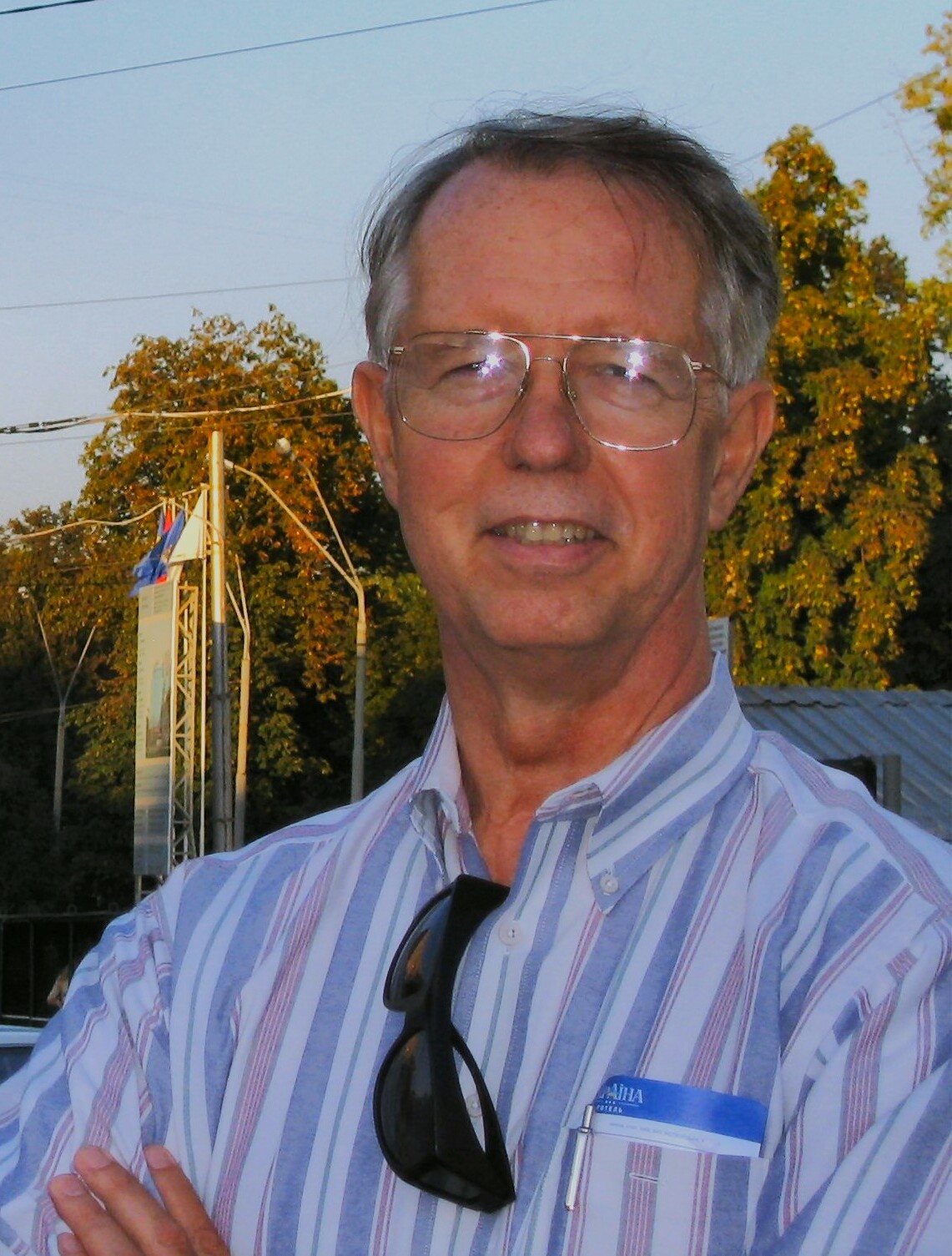 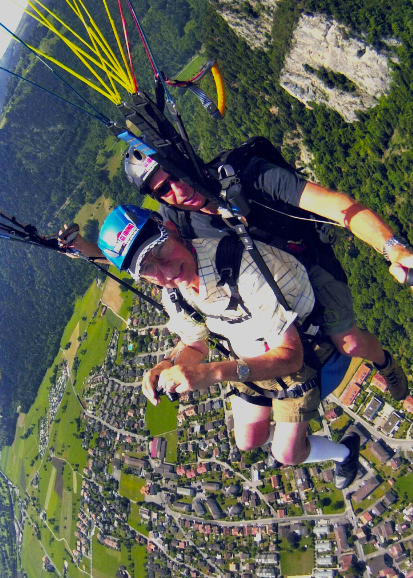 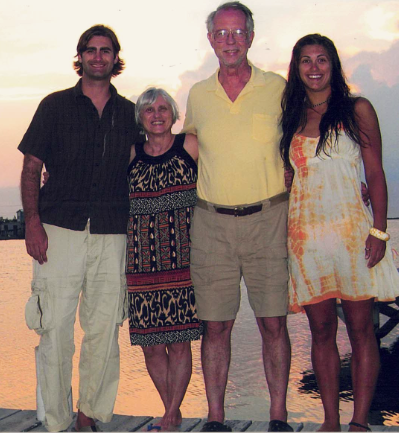 Brian Parker Tunstall passed away at the age of 81 in Venice, Florida on June 23, 2022.  Brian was a renaissance gentleman who lived his life to the fullest.  He was born to Morgan and Virginia Tunstall in Tuscaloosa, Alabama.  His eyes were opened to the wide world when, at the age of six, he moved with his family to Eshwege, in post-war Germany, for two and a half years.  This experience sparked an interest in travel and a love for different cultures.  When the family returned to Tuscaloosa, Brian quickly assimilated back into an American life surrounded by a large extended family that he loved.   He fondly recalled playing and working along the Black Warrior River, as well as pursuing an early interest in science and technology.  Among his many childhood projects, he built his own reflecting telescope, a compressed air diving lung, model airplanes, and a two-tube radio.  In his early teenage years, his life-long interest in photography was ignited when he received his first 35mm camera.

Brian’s passion for science and technology took him from his familial home in Tuscaloosa to the academic halls of Boston.  In 1962, Brian graduated from the Massachusetts Institute of Technology (MIT) with a bachelor’s degree in Electrical Engineering.  True to his renaissance spirit, he participated in many social and athletic groups despite his arduous academic curriculum.  Brian was an active member of the Phi Sigma Kappa fraternity, where he made many long-lasting friendships.  He was also involved in many collegiate extracurricular activities including the Rowing Crew, Glee Club, Cross Country Running Club, Swim Club, and Ski Club.  Brian particularly loved skiing as he felt it brought a good sense of comradery, enjoyed the downhill rush, and loved the picturesque views and fresh mountain air.

Never one to settle on his accomplishments, Brian next enrolled in a doctorate program at the Georgia Institute of Technology (Georgia Tech) in Atlanta, where in 1967 he obtained his PhD with a specialization in communication engineering, quantum mechanics, and circuit theory.  He drafted and co-authored several technical papers in various avant-garde engineering topics including electrical engineering, computer coding, space communication, and satellite coordination.  The topic of his doctoral thesis Synthesis of Noiseless Compression Codes (1967) is still studied and relevant today in computer science and information theory, where it is known as Tunstall Coding.   During his post-graduate years, Brian also applied himself in different intellectually stimulating endeavors – from computer algorithms and mathematics, electronic equipment and circuitry, automobile, and motorcycle mechanics, and even philosophy.

After completing his formal education, Brian moved to the Washington D.C. area, where he enjoyed a long and satisfying career in various aspects of satellite and communications engineering, computer programming, and electrical engineering.  He was proud to have worked with many good people in various companies and even enjoyed self-employment in his own consulting firm.  Beyond work, Brian truly enjoyed his life and developed many close friendships that he cherished.  He played tennis, drove fast cars and motorcycles, sang, played the guitar, took off on cross-country road trips, camped, and even kept ferrets as pets.  He especially enjoyed being an active member of the Ski Club of Washington D.C., where he helped organize ski trips, partook in long-distance bicycling events, and skippered sailing trips.  Brian also discovered SCUBA diving and incorporated his love of photography under the sea, and took far-flung adventures such as a live-aboard sailing and SCUBA trip to Tahiti.

At the age of 57, this accomplished bachelor’s life seemed set, but then he managed to surprise his family and closest friends yet again.  In 1998, Brian married for the first and only time.  He met Inia at a ski club social event and within a year he proposed at Great Falls Park in Maryland.  The tall, renaissance gentleman engineer from the deep South had found his perfect match in the petite energetic Ukrainian-American doctor raised in Chicago.  Brian seamlessly transitioned from bachelor life to become a loving husband for Inia and patient stepfather to two teenage children Steven and Inia, and moved his two ferrets from a city condo to a suburban house with a German Shepard and two cats.  Brian fully embraced Inia’s family and her Ukrainian culture and heritage, becoming an active member in the Ukrainian community and church at St. Andrew Ukrainian Orthodox Cathedral in Silver Spring, Maryland.  He was actively involved in Inia’s dermatology practice and served as a supportive mentor and confidant to the children.  Brian introduced the family to sailing and SCUBA diving, which became a favorite vacation pastime for the next two decades.  Throughout their 24 loving years of marriage, the couple enjoyed many outings with family and friends, were patrons of the arts: especially enjoying symphonies and plays, and traveled throughout the US and around the world.  Brian and Inia worked until their early 70’s, and then became snowbirds between Fairfax, Virginia and Venice, Florida.  In 2021, Brian and Inia made the decision to move to Venice to fulfill their retirement dreams.  They made many new friends and kept in touch with many lifelong friends.  Ever the renaissance man even in retirement, Brian took up the euphonium, an instrument that matched his deep booming voice.

Brian will always be remembered for his easy smile, unassuming intelligence, adventurous spirit, and gentle nature.  He was an incredible man and will be dearly missed.  Brian’s death was preceded by his father Morgan Tunstall D.D.S, mother Virginia Parker, and brother David Tunstall, Esq.  He is survived by his wife Inia Tunstall, M.D. and her children, Steven Yevich, M.D. and Inia Yevich-McPherson, Esq.

Memorial Services are planned for a later date.  We appreciate any pictures or thoughts you may choose to leave on this website.  In lieu of flowers, the family requests those who wish to express sympathy in Brian Tunstall’s honor to consider a charitable donation in support of Ukraine in Brian’s name:

Payable to: UNWLA (state “Humanitarian Aid to Ukraine” in the note field)

Share Your Memory of
Brian
Upload Your Memory View All Memories
Be the first to upload a memory!
Share A Memory