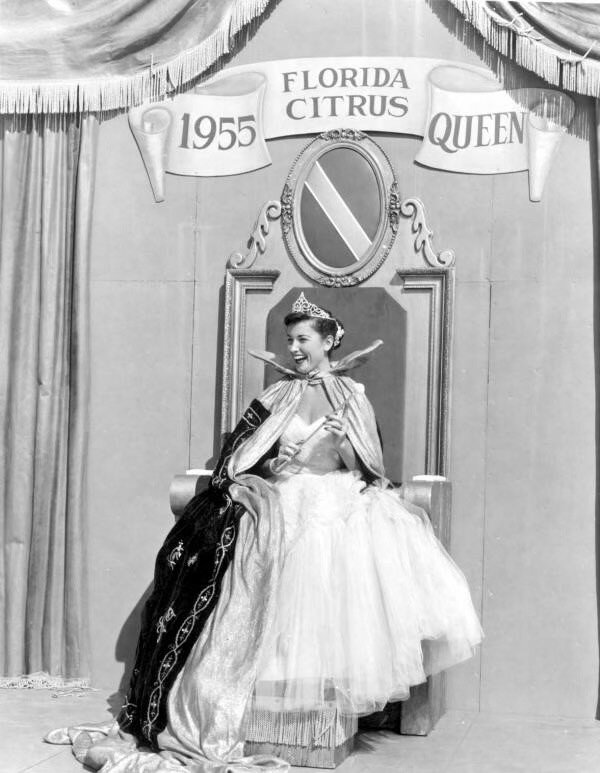 Sally Lee Ardrey, 87, of Venice, Florida peacefully passed away at her home on June 22, 2022, surrounded by family. She was raised in Marion, Ohio and after graduating high school her family moved to Sarasota, Florida.  She began competing in beauty pageants and was crowned Miss Sarasota. The following year, she moved to Bradenton and became Miss Bradenton. In 1955, she won Florida Citrus Queen.

Sally and her sister, Molly, worked as professional water skiers and models at Cypress Gardens. They moved to New York City to pursue dancing and acting. Their first job was in the chorus line at the Copacabana. The Ardrey sisters traveled the United States and Canada performing their song and dance act and appeared twice on The Ed Sullivan Show. Sally’s acting jobs included As The World Turns and Divorce Court. She also appeared in numerous television commercials and magazine ads.

Sally transitioned from show business to the fitness industry, teaching aerobics for over 40 years. For the last 25 years, she worked as a receptionist at Pinebrook Rehabilitation Center where she continued until June 5, 2022. Of all of her achievements, Sally said, “The best thing I ever did was to raise my wonderful son, Brady, who is a retired Navy pilot.”

Relatives and friends are invited to attend the graveside burial Friday, July 1, 2022, at 10:00AM at Venice Memorial Gardens.

Share Your Memory of
Sally
Upload Your Memory View All Memories
Be the first to upload a memory!
Share A Memory