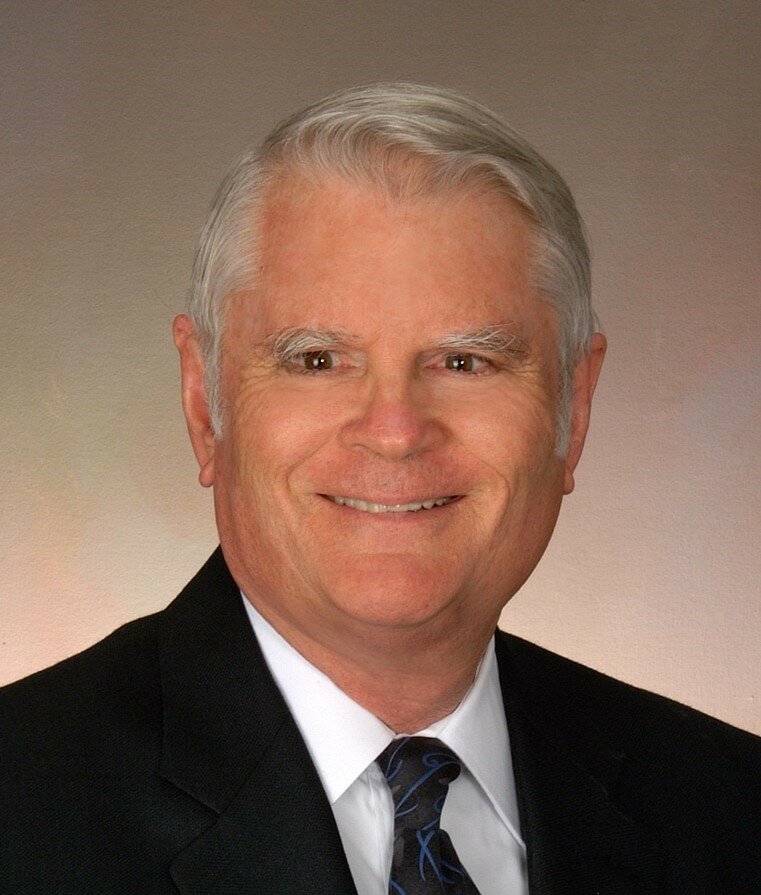 Grady--as he was called by friends and colleagues--attended Venice High School where he excelled in his studies and athletics graduating in 1953 as the valedictorian.  He attended the University of Florida where he was a Phi Kappa Phi member and AFROTC cadet lieutenant colonel. He received his B.S. B.A in 1957 and finished his Masters in accounting shortly thereafter. He went on to serve in the U.S. Air Forces (1958 - 60).

In 1960, after returning to Venice, he established Hough & Company, P.A., CPA’s where he worked for 55 years. Grady was an avid supporter of Venice High School sports throughout his life as well as a die-hard University of Florida Gator fan. Grady loved the Venice community and was very involved in civic and community activities, such as Boy Scouts Explorer Leader (1960 – 1973), Founder of Venice Judo Club (black belt), board member of the Venice YMCA and Venice Hospital, a member of the Venice Yacht Club, Mission Valley Country Club, and the Venice Nokomis Rotary Club, where he served as Board Chair in 1991-1992. He was also an award recipient from the Venice Area Chamber of Commerce, a Venice Sports Hall of Fame inductee in 2015, and a Venice Pillar of the Community in March 2015.  Other life accomplishments include becoming an Eagle Scout as a teenager and being a driving force, with his wife Kerin, in starting the Rotary Venice Art Festival.

He will be remembered for his devotion to family, associates, and community as well as his pets.  He was also a lifelong student of philosophy and history, and he spent his free time reading and sharpening his writing skills.

A funeral service and celebration of life will be held at Farley Funeral Home on June 29th from 11:00 AM to 2:00 PM.  On June 30th, Grady will be buried at Sarasota National Cemetery at 12:30 PM with military honors.  Farley Funeral Home in Venice is handling the arrangements.  A message of condolence may be sent by visiting www.farleyfuneralhome.com.

To send flowers to the family or plant a tree in memory of Devon Hough, Jr., please visit Tribute Store
Wednesday
29
June

Share Your Memory of
Devon
Upload Your Memory View All Memories
Be the first to upload a memory!
Share A Memory
Send Flowers