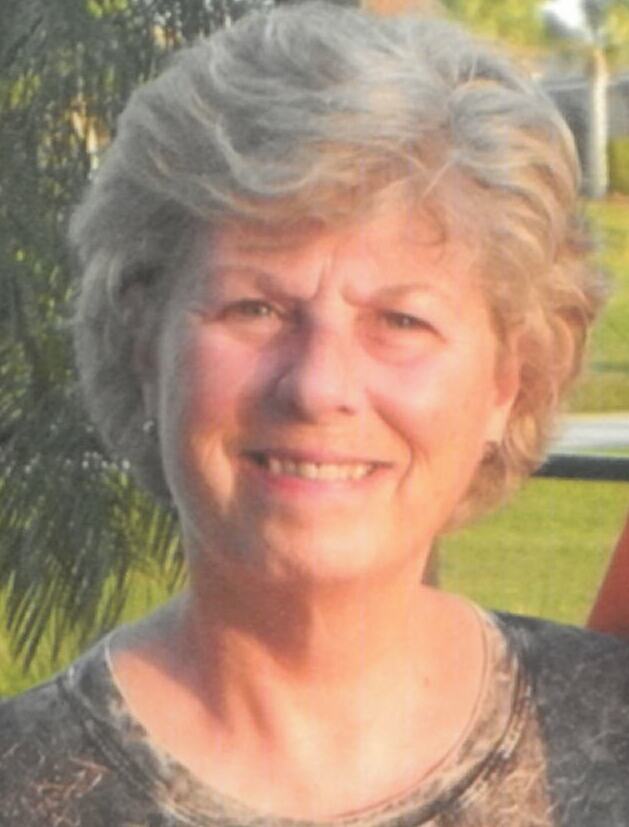 Susan Lynne (Otton) Romer, 76 of North Venice passed away on May 28th, 2022, at Venice Green Village Memory Care. She was born in Providence, Rhode Island on March 19th, 1946, to the late Walter J. and Dorris P. Otton.

She graduated from Pilgrim High School in Warwick, R.I in 1964. She worked as an executive secretary for a number of jewelry companies in R.I. before moving to Shrewsbury, MA with her husband, Robert W. Romer. She then, worked for American Express Financial Planning as the Office Administrator for many years.

Throughout her lifetime, she loved all her many cats and dogs as well as her neighbor’s animals. She was especially proud though of co-owning a Morgan show horse with her friend, Helen Herold, by the nickname of “Snoopy”. Her horse won some ribbons on the New England Morgan Horse circuit.

She grew up summering on Salt Pond, Wakefield, R.I. with her grandparents and later enjoyed her beach home for many years in Misquamicut, Westerly, R.I. During vacations, she and her husband traveled extensively with friends to the United Kingdom, Europe, Caribbean, California, and Arizona before retiring to beautiful Venice, FL in 2007 for the winter seasons.

She is survived by her husband, Bob of 49 years; brother Mark Otton of Huston TX; brother-in-law and sister-in-law Lou & Kathryn Wilcynski of Stoughton, WI. Nephew Jason Wilcynski and his family of Chicago, IL.

She will rest on the beach in Misquamicut, R.I. where the sun, ocean waves and beach sand will provide her with peace and tranquility forever. A celebration of her life will take place sometime in the fall when her northern friends return for the winter season.

To send flowers to the family or plant a tree in memory of Susan Romer, please visit Tribute Store

Share Your Memory of
Susan
Upload Your Memory View All Memories
Be the first to upload a memory!
Share A Memory
Send Flowers