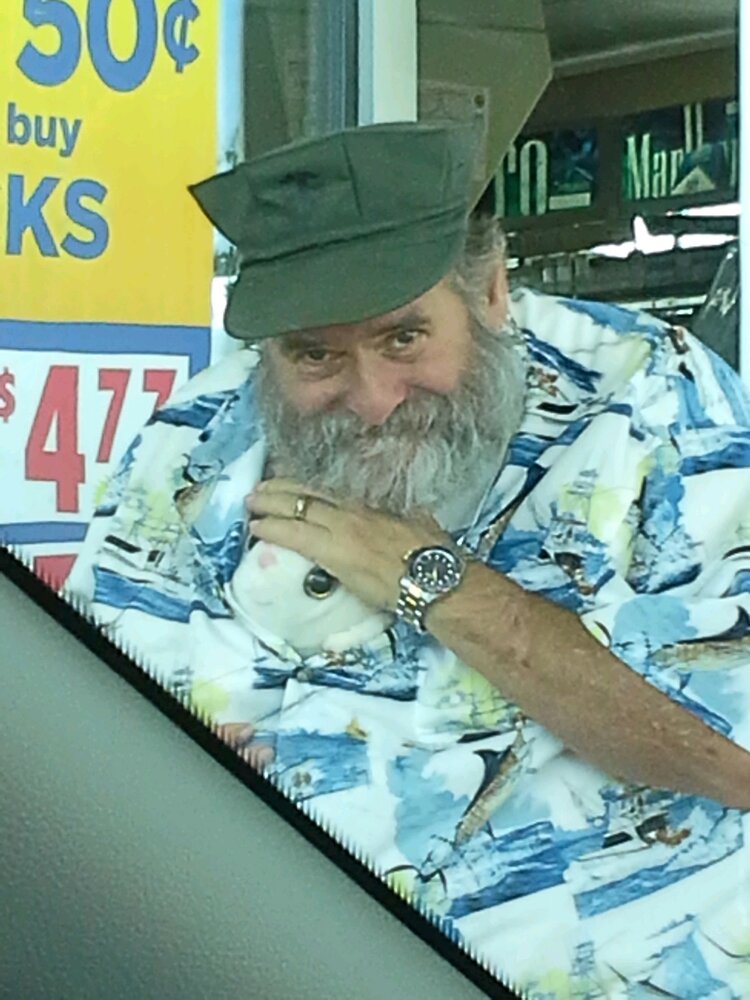 Roger Frankie Soucie, age 67, of North Port, Florida, passed away on May 18, 2022.  He was born on March 29, 1955 in Lawrence, Mass.  He was a resident of Sarasota from 1986 prior to moving to North Port. Roger owned Roger’s Office Machines in Sarasota for 15 years.  He was also a member of the Enforcers Motorcycle Club and was a veteran of the U.S. Marines.  He is survived by his wife of 34 years, Jane Soucie; sister, Cheryl Cann of Salem, NH; two brothers, Ronald Soucie of Little Rock, AR, Joseph Soucie of MA and a brother-in-law, Ken Smith of Walling, TN.  Roger was preceded in death by his two brothers, Alec Soucie and Jim Soucie. A private graveside service with military honors will be held at Sarasota National Cemetery.  In lieu of flowers, memorial donations may be made to the Suncoast Humane Society, 6781 San Casa Drive, Englewood, Florida 34224.  Farley Funeral Home in North Port is handling the arrangements.  A message of condolence may be sent by visiting www.farleyfuneralhome.com.

Share Your Memory of
Roger
Upload Your Memory View All Memories
Be the first to upload a memory!
Share A Memory