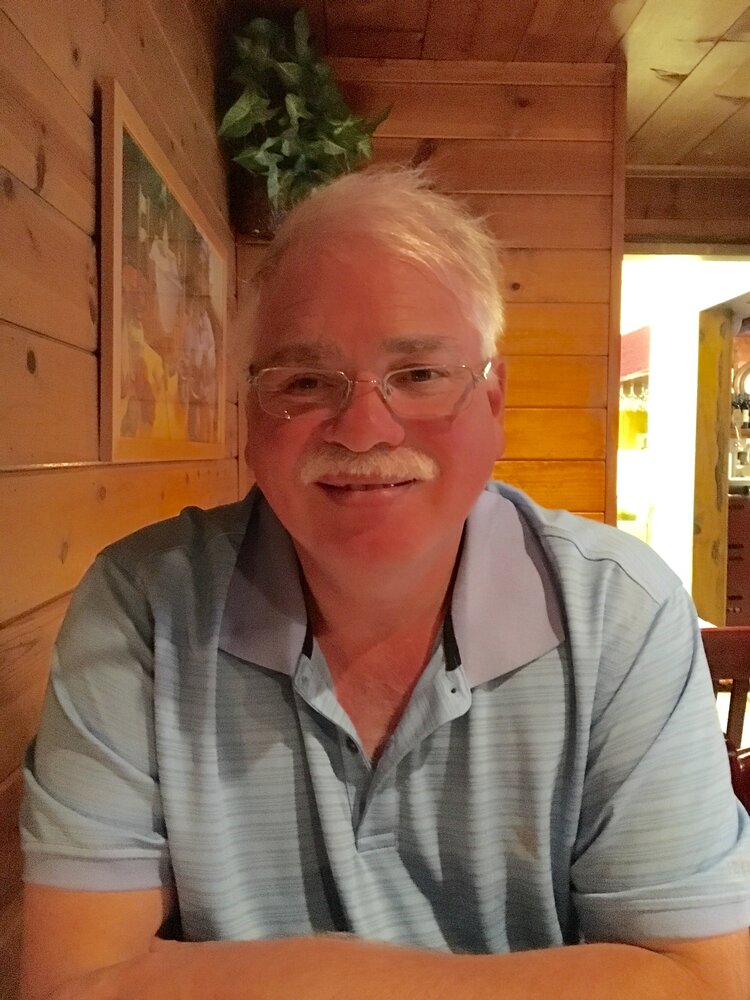 Daniel Robert “Dan” Bell, age 60, of Venice, Florida passed away on May 13, 2022, with his family at his side.  He was born on September 11, 1961, in Grand Rapids, Michigan to Sue Ann Engle and Robert Bell. Dan was a Lutheran Pastor for twenty-five years.

He graduated from Carthage College in Kenosha, Wisconsin with honors and continued his studies at Lutheran School of Theology in Chicago, Illinois in 1988. He graduated with a Master of Divinity in Theology. His first call was in Saginaw, Michigan. He then led a congregation in Versailles, Ohio for many years. His last congregation was in Schuylkill Haven, Pennsylvania.

During those years he enjoyed his ministry and his love of pottery, in which he later taught classes. He was designing a village using his collection of “N-scale” trains. He enjoyed life to its fullest and cherished every day with his wife and daughter.

He was preceded in death by his father; Robert Bell, grandparents; Ralph and Dorothy Engle, Imogene and Walters Keys; as well as many aunts and uncles.

In lieu of flowers the family ask that you consider making donations in Dan’s honor to the Juvenile Diabetes Foundation, JDRF, 200 Vesey Street, 28th Floor, New York, NY 10281 or by visiting www2.jdrf.org.

Farley Funeral Home in Venice is handling the arrangements. A Graveside service will be held at 11 am on Saturday, June 11th at Emmanuel Lutheran Church, Tamiami Trail, Venice in the memorial garden.

To send flowers to the family or plant a tree in memory of Daniel Bell, please visit Tribute Store

Share Your Memory of
Daniel
Upload Your Memory View All Memories
Be the first to upload a memory!
Share A Memory
Send Flowers