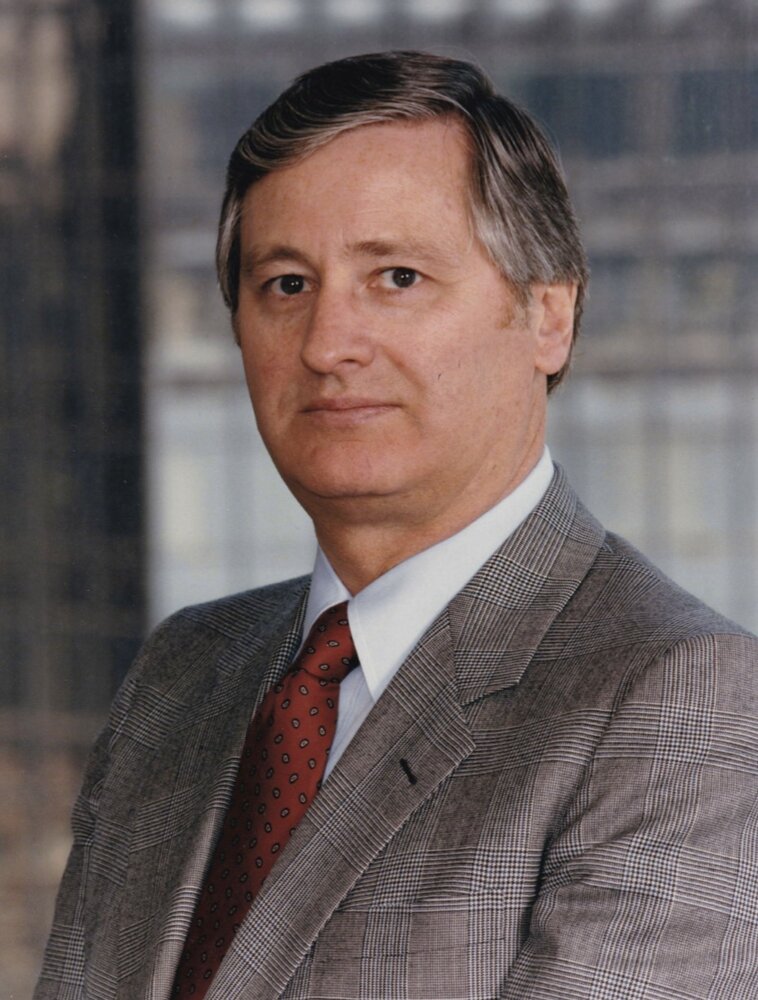 Obituary of Donald B. Rassier

Donald B. Rassier, passed away on May 4, 2022. He was born in St. Joseph, MN to parents Norbert and Irene Rassier. He attended Cathedral High School in St. Cloud, MN and graduated from the University of California, Long Beach with a Bachelor of Science degree.

From 1948 to 1952, Don proudly served in the US Marine Corps. He began his long and distinguished career in the aerospace industry at North American Aviation. With Rockwell International he became president of Product Operations, then General Manager and Vice-President of the Missile Systems Division. Following Rockwell International he was president of Fairchild Industries who built the A-10 Thunderbolt aircraft for the US Air Force. Don finished his career as Vice-President of Ford Motor Company and President of Ford Aerospace developing rocket thrust systems and GF technologies. During his time at Ford Aerospace, he was selected to be a member of the National Security Advisory Committee for President Ronald Reagan. Don’s intelligence and work ethic knew no bounds. Marquis Who’s Who listed him as a “noteworthy aerospace industry executive.”

Blessed in his private life Don married the love of his life, Nonna. They enjoyed 74 years of marriage together. He was a devoted husband, father, grandfather and great-grandfather, also brother, uncle, and friend. He had a dry wit and was an accomplished ballroom dancer, as well as a girls’ softball league coach. Don was a great dad, loving his three daughters and in return, deeply loved by them.

Don is survived by his loving wife, Nonna; his children Therese, Kathryn, and Linda; four grandchildren, and three great-grandchildren. He will be terribly missed but we were so blessed to have him for so long.

A memorial Mass will be held on May13, 2022, at 11:30 am at Epiphany Cathedral. Interment of Ashes will be on Monday, May16, 2022 at Epiphany Cathedral Memorial Garden. Farley Funeral Home in Venice is handling the arrangements. A message of condolence may be sent by visiting www.farleyfuneralhome.com.

Share Your Memory of
Donald
Upload Your Memory View All Memories
Be the first to upload a memory!
Share A Memory