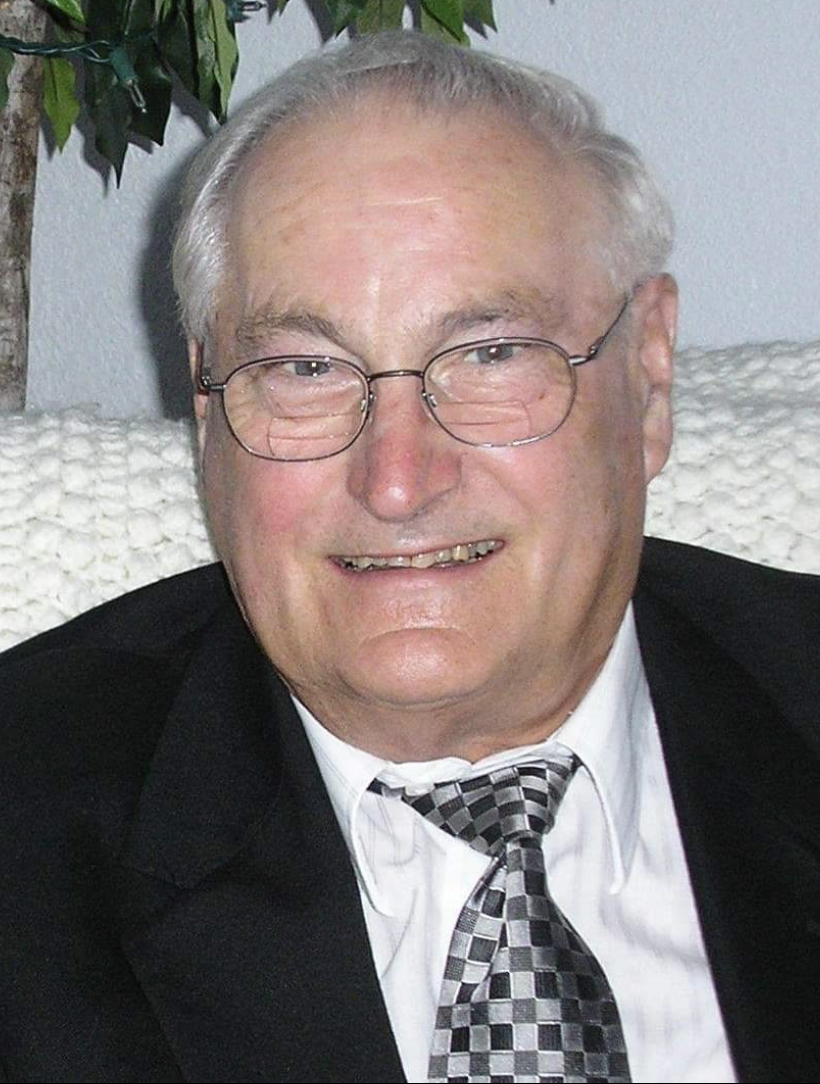 He was born December 8, 1931, in Adrian to Herman and Marian (DeMarios) Kern. He served in the U.S. Navy during the Korean War. On September 14, 1957, he married Donna Jean Robinson in Adrian and recently celebrated 65 years of marriage, she survives.  Jack was employed by Rick’s Barber Shop for 16 years and then became owner and operator of Kern’s Barber shop until retiring in July 1998. If you were a kid and Jack cut your hair, you always got to pick a DumDum or a Tootsie Roll.

He served on the Madison Twp. Fire Department for 25 years. He was a member of St. Mary’s Catholic Church in Adrian, MI and The Epiphany Cathedral in Venice, FL, the Knights of Columbus, the Moose Lodge of Adrian, MI & Venice, FL, the American Legion William C. Stark Post #97, and the Elks in Englewood, Florida. He also played Santa Claus for more than 25 years at many of them places.

A Funeral Liturgy and Celebration of Life will be offered at a later date. Jack will be laid to rest at Sarasota Memorial Cemetery, Sarasota, FL.

The family asks that in lieu of flowers please consider making a donation in Jack's honor to either of the following; Hospice of Venice, The American Heart Association or The American Diabetes Association.

To send flowers to the family or plant a tree in memory of John Kern, please visit Tribute Store