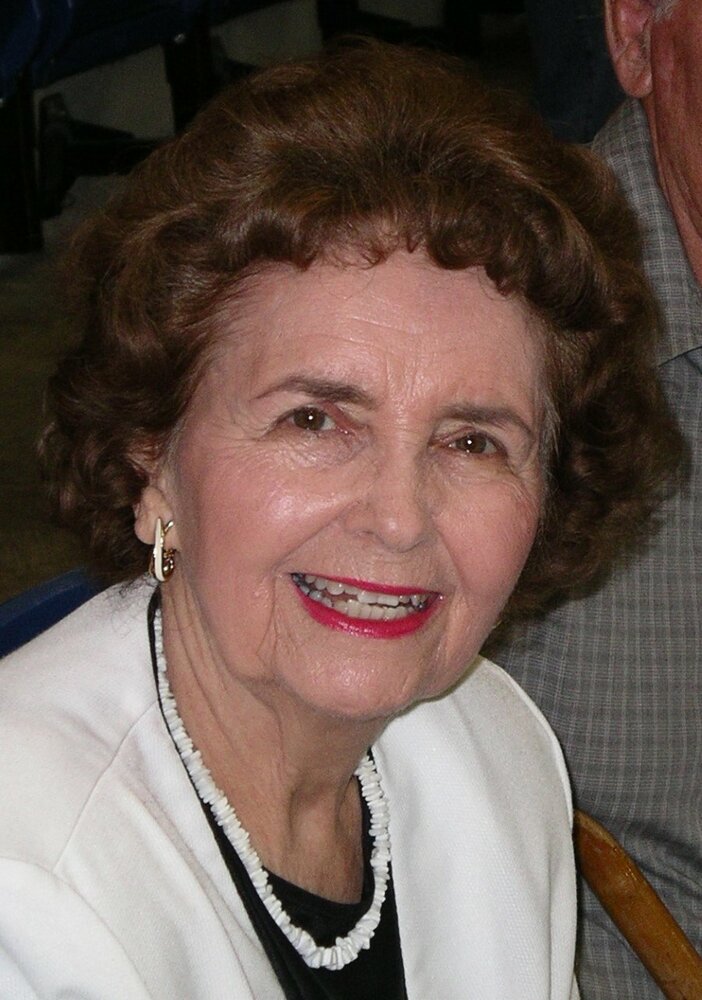 Sharon was preceded in death by her parents Leo and Lea Elery and brother Eugene Elery.

Sharon Elery Rogers was a gifted musician, creative composer and schoolteacher. She began her piano studies at a young age and eventually studied at the Detroit Conservatory of Music and was awarded a four-year music scholarship to Hillsdale College where she received her BA degree in piano performance and a public school teaching certificate. She did graduate work in advanced musical composition and theory at Wayne State University.

For several years she taught music in the public school system, was a music critic, a vocalist for a Detroit radio station, and held the position of Director of Music at numerous churches around Detroit and the surrounding suburbs.

She was a loving and caring wife to her husband Walter and  loving and supportive mother to her daughter Janet. While raising her family she devoted much of her time to composing sacred music for the church, teaching organ and piano lessons to her beloved students, and appearing as a guest soloist, organist, choir director and lecturer at many churches and workshops across the country.

Her professional career in music earned her numerous awards. Sharon was awarded an Honorary Life Membership in the American Guild of Organists Detroit chapter and Cecilian Music Society (National Federation of Music Clubs) and received the Honorary Alumni Achievement Award from Hillsdale College in Michigan, just to name a few. She was a member of the musical fraternity “Sigma Alpha Iota” and an ASCAP member who received numerous awards over the years for all of her hundreds of published choral, handbell, organ, instrumental and piano compositions.

After moving to Boynton Beach in 1979 and then on to Venice, Florida sometime in the 1980’s, she continued working as a choir director and organist in churches in Sarasota and Venice and composing music. In 2020 she and Walter moved to Wellington, Florida to be near her family in her retirement years. Her family will miss her greatly. Memorial donations may be made to the Venice Presbyterian Church, c/o the music programs, 825 The Rialto, Venice, Florida 34285. Farley Funeral Home in Venice is handling the arrangements.

To send flowers to the family or plant a tree in memory of Sharon Rogers, please visit Tribute Store
Wednesday
11
May

Share Your Memory of
Sharon
Upload Your Memory View All Memories
Be the first to upload a memory!
Share A Memory
Send Flowers