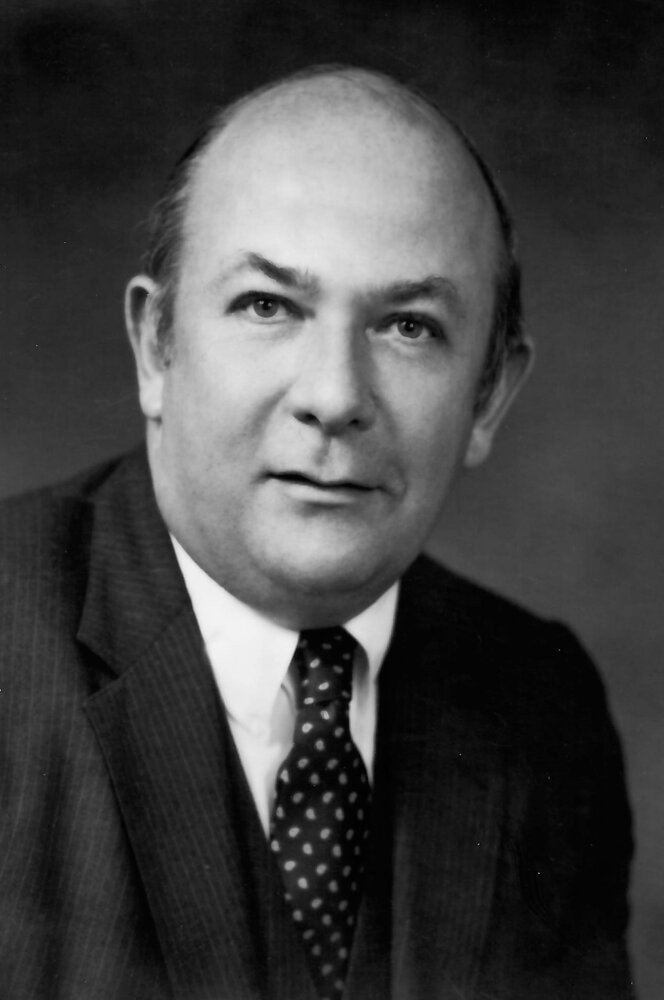 Richard Eric Lindstrom, born November 27, 1935, in Yonkers, NY, to Oscar Eric and Gertrude Matilda Lindstrom, died at home in Venice, FL on Thursday, April 28, 2022, after a short illness. A graduate of Teaneck High School in New Jersey, Dick graduated from Fairleigh Dickinson University after attending St. Lawrence University and the ski slopes. Dick moved to Fairfield, CT in 1968; became a snowbird in 1998 upon retirement and spent recent summers in Quechee, VT.

After his life in the Marines, Dick held various industrial relations positions with International Telephone and Telegraph Corp. and also with Celanese Corp. He was Director of Administration for Glyco Chemicals, Inc. for ten years prior to joining Boehringer Ingelheim Corporation, an international pharmaceutical company. He retired from Boehringer after 20 years of service as Corporate Vice President of Human Resources and Public Relations. Lindstrom was responsible for all human resources and public relations activities for U.S. Corporate and all subsidiary companies; the same for Boehringer Ingelheim Pharmaceuticals, Inc. Several times annually, he commuted to headquarters in Ingelheim, Germany.

A past member of The Patterson Club in Fairfield and Jacaranda West Country Club in Venice, Dick actively served on committees. He was a member of Venice Presbyterian Church and the Venice Yacht Club. An avid sailor, golfer, skier and traveler, Dick enjoyed life and sharing it with his family and friends. He constantly entertained with dinner parties at home and various dining venues.

He was a past Chairman of the Board of the Greater Danbury Chamber of Commerce and trustee of the United Way of Northern Fairfield County. He served on the boards of Citizens Scholarship Foundation of America, the American Red Cross, DATAHR Rehabilitation Institute, the Ridgefield Chamber of Commerce, the United Way and Greenfield Hunt in Fairfield. He was a former President of the Connecticut Chapter of the American Society for Personnel Administration; was a former Incorporator of Union Savings Bank; and served on the compensation committee of Danbury Hospital.

Richard’s beloved wife of 47 years was Alice L. Wagner, who died in 2010. Their oldest child, Karen Upton, died in 2011. Richard is survived by his daughter Donna Donnelly of Fairfield, grandson Ryan, who is a university senior, son Rick Lindstrom and his wife, Julie and six year old granddaughter, Hailey, of Cambridge, MA. Richard lived in Venice and Quechee with his significant other, Judy Rovins, Ph.D., a former schools superintendent and maritime fundraiser, and both former members of Patterson Club.

A funeral service will be held on Friday, May 6, 2022 at 11 a.m. at the Shaughnessey Banks Funeral Home, 50 Reef Rd. in Fairfield. Friends may greet his family from 9:30 a.m. until the time of service. Interment with military honors will follow in Oak Lawn Cemetery.

Donations can be made in memory of Richard Lindstrom to Hope for the Warriors, 803 Forbes Place, Ste. 201, Springfield, VA 22151. To send an online condolence, please visit www.shaughnesseybanks.com.

To send flowers to the family or plant a tree in memory of Richard Lindstrom, please visit Tribute Store