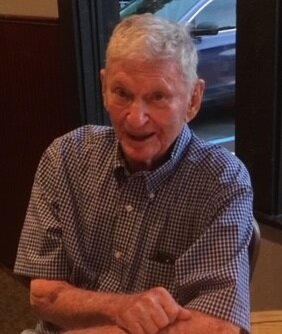 Ike had his first sail boat at age 5; was a commercial fisherman, boat captain, and a Tarpon Fishing Guide in Boca Grande for many years. Ike worked for Florida Power & Light for 35 years before retiring in 1988.

To send flowers to the family or plant a tree in memory of Ike Roberts, please visit Tribute Store
Friday
29
April

Share Your Memory of
Ike
Upload Your Memory View All Memories
Be the first to upload a memory!
Share A Memory
Send Flowers