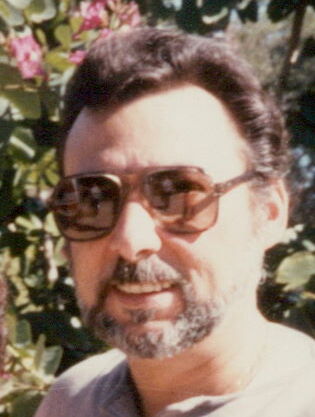 Robert A. Gallino, 77, of Venice, FL passed away on April 21, 2022. He was born in Trenton, NJ, son of Robert A. Gallino, Sr. and Susan Bolger. Bob attended St. James Grammar School and Trenton Catholic High School. He was a Bosun’s Mate in the United States Navy and was married to Alice Baran in 1967. He worked for Bell & Howell for over 20 years, retiring from the State of New Jersey. Bob was a kind and generous person who was always there for anyone in need of assistance. He leaves behind his loving wife Alice of over 50 years of marriage, who doesn’t know how she will go on without him, along with his beloved dog Coco. He is also survived by his nephew Edward Wooton and his nieces Donna Wooton-Fasoli, Michele Russell, Christine and Cynthia Baran, many cousins, great nieces and nephews, as well as sister-in-law Shirley Baran, sister Sandra Gallino, and cousin Tony Inverso. Bob will be laid to rest in Venice, FL with a memorial service to be held at a later date.  Anyone wishing to make a donation in his name can do so to any Veterans Organization or Animal Organization.

To send flowers to the family or plant a tree in memory of Robert Gallino, please visit Tribute Store