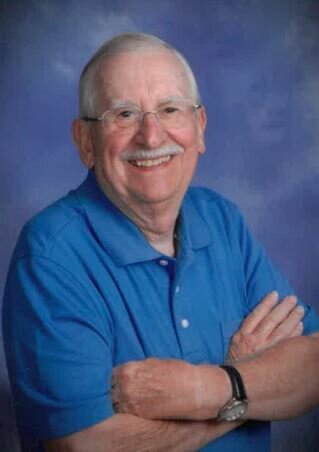 He was born in Indianapolis, Indiana.  He graduated from Broad Ripple High School and then Indiana University, where he met his future wife, Ruth, in 1955.  He was active in the Phi Sigma Kappa Fraternity. He served his country proudly in the United States Army. He retired after 33 years as the Director of Reinsurance at Auto Owners Insurance in 1997.  Donald served as President for the Sarasota Rose Society. He enjoyed camping with their children and traveling to Europe and across the U.S.  He took their grandkids on amazing trips on each of their 10th birthdays.

A Visitation will be held on Thursday, April 28, from 10:00-12:00 with a Funeral Service to follow at Farley Funeral Home located at 265 Nokomis Ave in Venice.

Online condolences can be made at www.farleyfuneralhome.com.

To send flowers to the family or plant a tree in memory of Donald Shaner, please visit Tribute Store
Thursday
28
April