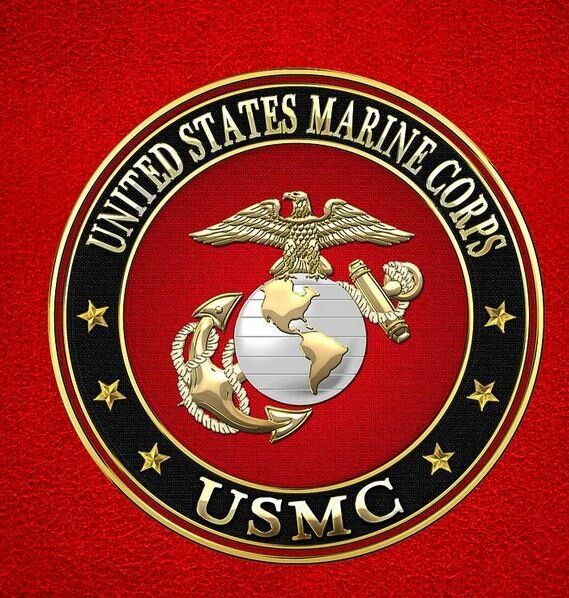 Clarence L. Nelson known as Bud to those who knew him well passed away on April 17, 2022.

Born on August 30, 1933 in Monroe, Louisiana to C.L. Nelson Sr and Jessie Pate. Bud was one of three children. Clarence served his country proudly in the United States Marine Corp as a Sargent during the Korean War.  Bud had a fulfilling career working as a Manager for Motors Insurance Corp that spanned 32 years. Bud retired 1992 and later moved to Florida in 2001.

Bud was an active member of the Guld Coast Banjo Society. He also served as an Ordained Deacon with the Southern Baptist convention.

Clarence is survived by his children: Clay (Carol) Nelson of Wixom, Mi and Julianna (Bud) Nelson of Columbia, SC. He also leaves behind his grandchildren Tim Lorick. He is preceded in death by his parents and his sisters: Betty Penner and Dorothy Lovell.

In lieu of flowers the family asks that you please consider making a donation in Clarence’s honor to the Semper Fi Fund.org. This is a foundation that was important to Bud, it is assistance for combat wounded, critically injured, or ill veterans.

A Celebration of Life will be held in the fall of 2022.

To send flowers to the family or plant a tree in memory of Clarence Nelson, please visit Tribute Store

Share Your Memory of
Clarence
Upload Your Memory View All Memories
Be the first to upload a memory!
Share A Memory
Send Flowers