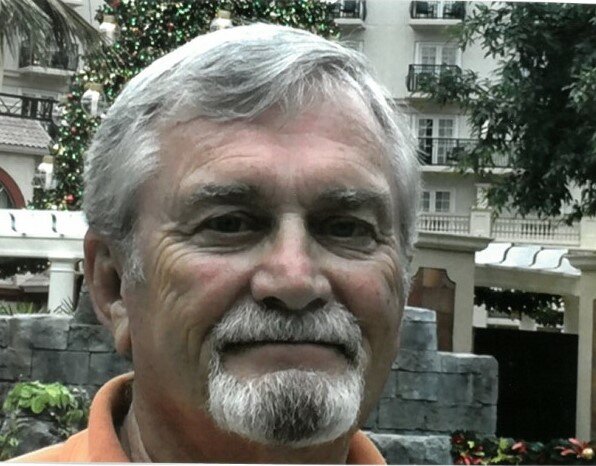 After serving in the Navy, Joe attended Jersey City State College, and upon graduating began his career as a teacher for the Jersey City Public School system.

Joe retired in 1999 and moved to Venice, Florida. He was an active member and served as Senior Vice Commander for the Veterans of Foreign Wars, Post 8118. Joe was also an active member of the American Legion, Post 159.

Joe is survived by his wife, Joan Cole Peters of 35 years. He is also survived by his sister, Katherine Newby (husband William), sisters-in-law, Elaine Peters, Eileen Cole, and Carol Walsh, and his children, Susan Peters, Stephanie Peters Cantu (husband Guillermo) and Brian Peters. He also leaves behind his 6 grandchildren, Hunter, Logan, Brian, Catie, Eleanor and Braeden, as well as many nieces, nephews and friends.

Joe was predeceased by his parents, Harold and Anne Peters, and his brothers, Martin Peters and Donald Peters.

In lieu of flowers, the family requests donations be made to Michael J. Fox Foundation for Parkinson’s Research or Wounded Warrior Project.

To send flowers to the family or plant a tree in memory of Harold Peters, Jr., please visit Tribute Store
Saturday
23
April

Share Your Memory of
Harold
Upload Your Memory View All Memories
Be the first to upload a memory!
Share A Memory
Send Flowers