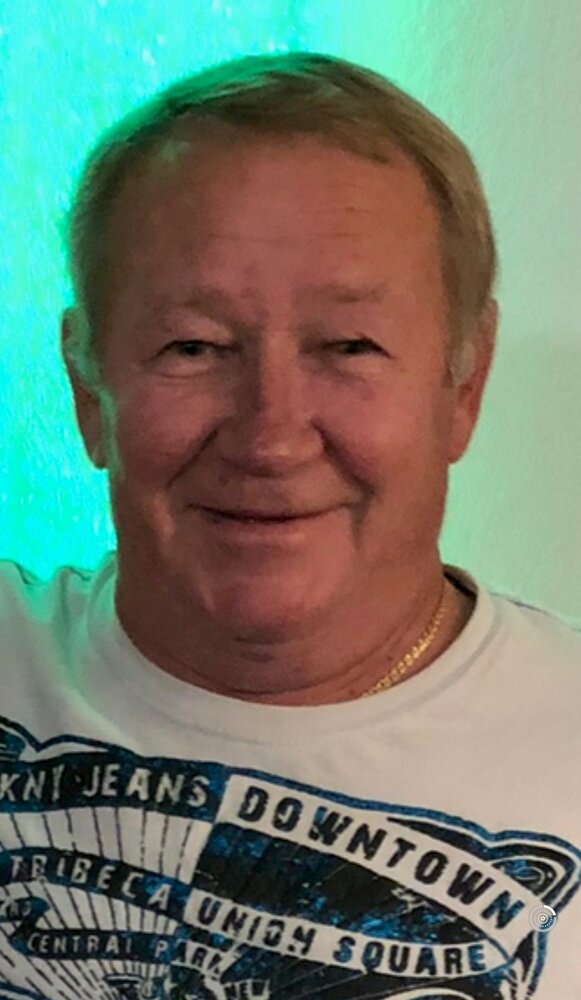 Vladimir N. Makarenko, 70, passed away on March 31, 2022, in Venice, FL. Born on August 30, 1951, in Lozovaya, Ukraine to Nikolay Makarenko and Nina Smagluyk. Vladimir lived in Kremenchug, Ukraine until he was 28 years old. While in Kremenchug, he joined the Soviet Navy where he specialized in submarines. During his military service in Odessa, he met his wife Lyudmila Tolstikova whom he married in 1973. Vladimir and Lyudmila had two beautiful daughters, Marina and Irina, whom they both loved dearly.

Living in YANAO Okrug, Russian “tundra”, although harsh, led to his appreciation of the beauty of wilderness. He often told stories of this period he described as an “out of this world experience.” While living there, he discovered his passion for hunting wild animals and fishing, which he had adored since childhood. He often joked that he was born with a fishing rod in his hand. In 2002, he and his wife moved to the United States to reunite with his oldest daughter Marina in Watertown, CT. He worked incredibly hard as a CNC machine operator, sometimes going above 12 or even more hours a shift in order to enjoy his retirement to the fullest. He relocated to Venice, FL in 2017 to be surrounded by family through his retirement.

Vladimir was a caring and compassionate man. He loved having company over and would never miss an opportunity to invite others to his home. He made a conscious effort to always keep in touch with family and friends. To his girls he would always gift flowers, as he was very generous. In all the years of his marriage, his home was never short of fresh flowers, his favorite being the Peruvian Lily. He was a prankster with a great sense of humor and also someone who never shied away from delivering the truth. Vladimir was a loyal fan of the New Jersey Devils hockey team and enjoyed Russian chanson music. He always looked forward to picking his granddaughter Nicole up from school even in times of poor health. Nicole was his inspiration and he would do anything for her. All she had to say was “krasavchik,” which means handsome. An animal lover, he always took care of his canaries, as well as his fish and even fed them before he fed himself.

He will be remembered as a loving husband, caring father, kind grandfather, and an amazing friend.

Vladimir is predeceased by his parents Nikolay and Nina Makarenko.

to be a happy one.

of smiles when day is done.

whispering softly down the ways,

and bright and sunny days.

of those who grieve

to dry before the sun

of happy memories I leave

behind―when the day is done.

To send flowers to the family or plant a tree in memory of Vladimir Makarenko, please visit Tribute Store
Friday
8
April

Share Your Memory of
Vladimir
Upload Your Memory View All Memories
Be the first to upload a memory!
Share A Memory
Send Flowers