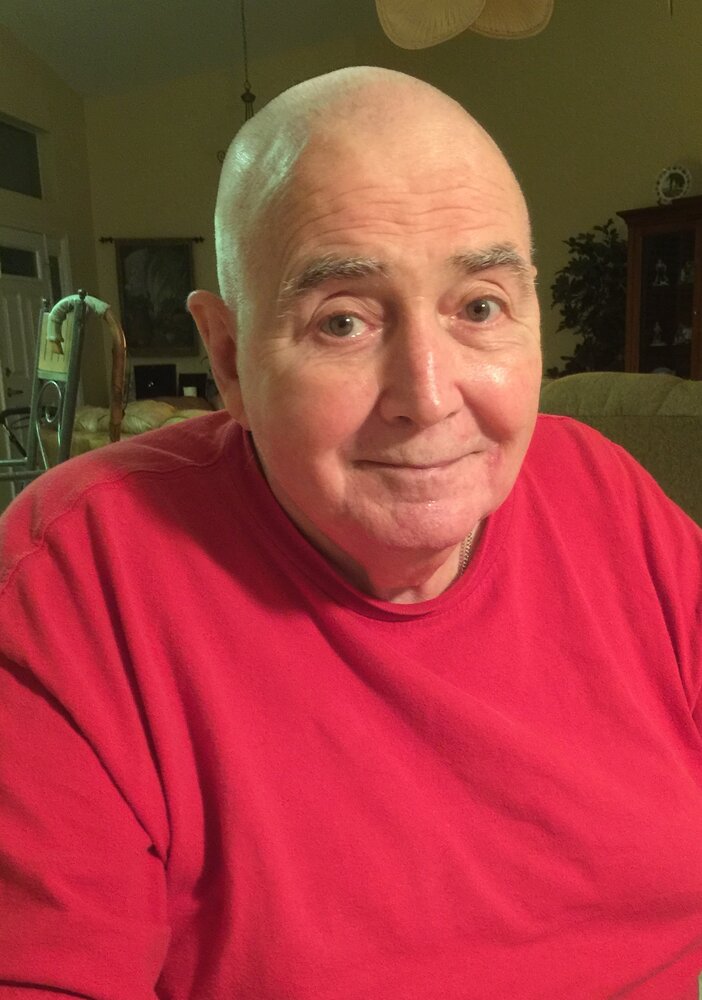 Anthony Francis DeGulis Jr or to those who knew him well Tony, passed away on March 28, 2022.

He was born in Jersey City, NJ to Carmella Cirone and Anthony DeGulis on February 6, 1938. He served his country proudly in the United States Marine Corps, earning the rank of Sergeant. After receiving an honorable discharge from the service, he went on to have a fulfilling career that spanned over 40 years as a Boiler Maker Construction Supervisor for a variety of Power Station Companies.

Tony was a 4th Degree Member of the Knights of Columbus, Assembly #650. When not with his family he volunteered with Meals on Wheels and was a devout Catholic serving as a Eucharistic Minister.

Tony is preceded in death by his parents Carmella and Anthony DeGulis and his brother Vincent P DeGulis.

A private funeral for immediate family will be held. A Celebration of Life will be arranged at a future date.

In lieu of flowers the family asks that you consider making a donation in Tony’s honor to St. Jude Children’s Hospital.

Share Your Memory of
Anthony
Upload Your Memory View All Memories
Be the first to upload a memory!
Share A Memory