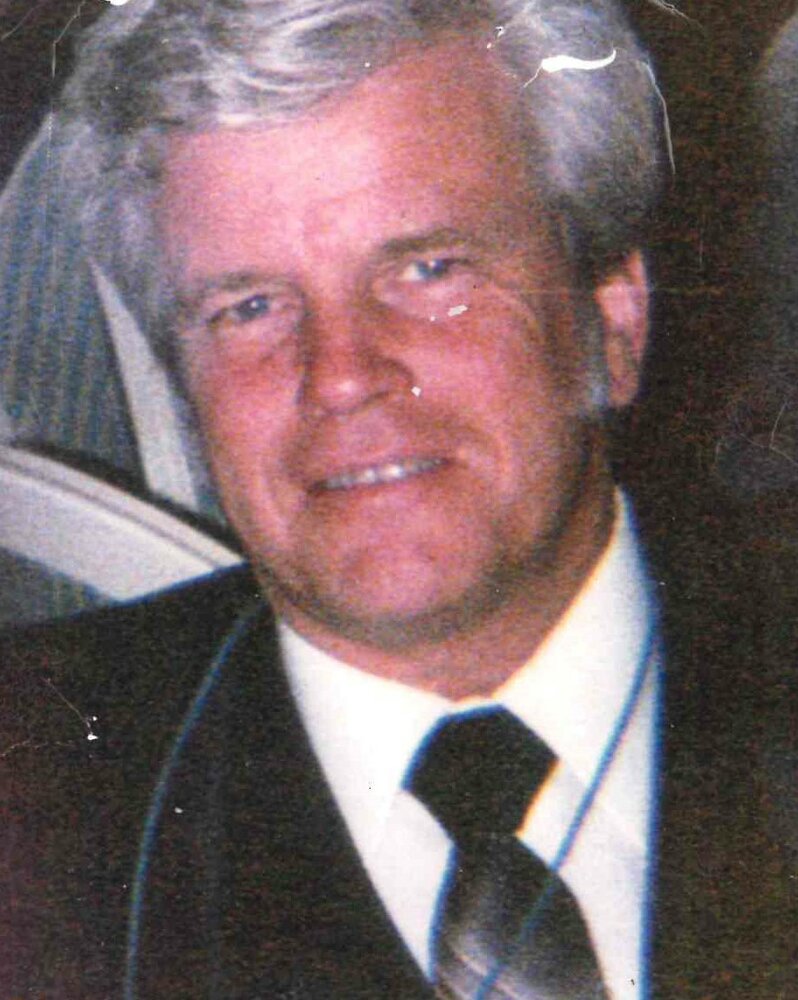 Ed moved from Alameda Ca to Dania Beach Fl when he was 15 years old. He later attended St. Pete Community College as well as University of Florida. He worked for many years for Ringling Bros. refurbishing the train cars performers would travel in as well as being a Building Inspector for the City of North Port. Ed worked for Home Depot (which he loved) and he was an all-around Handy Man.

To send flowers to the family or plant a tree in memory of D. Shanley, please visit Tribute Store
Saturday
16
April

Share Your Memory of
D.
Upload Your Memory View All Memories
Be the first to upload a memory!
Share A Memory
Send Flowers