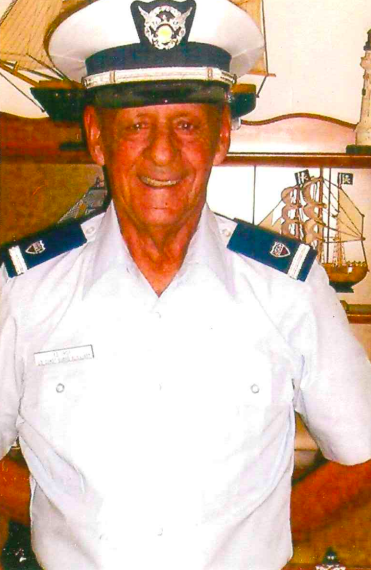 Robert “Bob” L. George, 84, of North Port, FL and formerly of Columbus, OH passed away on March 28, 2022 surrounded by his family. He was born on August 29, 1937 in Columbus, OH. He served in the U.S. Navy and retired from the Columbus Ohio Police Department in 1989 after 28 years in the line of duty. He was a member of the Coast Guard Auxiliary. Bob had a Masters Captain License as well as owned his own charter boat business. He earned many awards from the city of Columbus and the Coast Guard.

He was preceded in death by his mother, Theresa Bradley; two sisters, Rita and Audrey; brother, Daniel; and wife Alice George.

To send flowers to the family or plant a tree in memory of Robert George , please visit Tribute Store
Monday
4
April