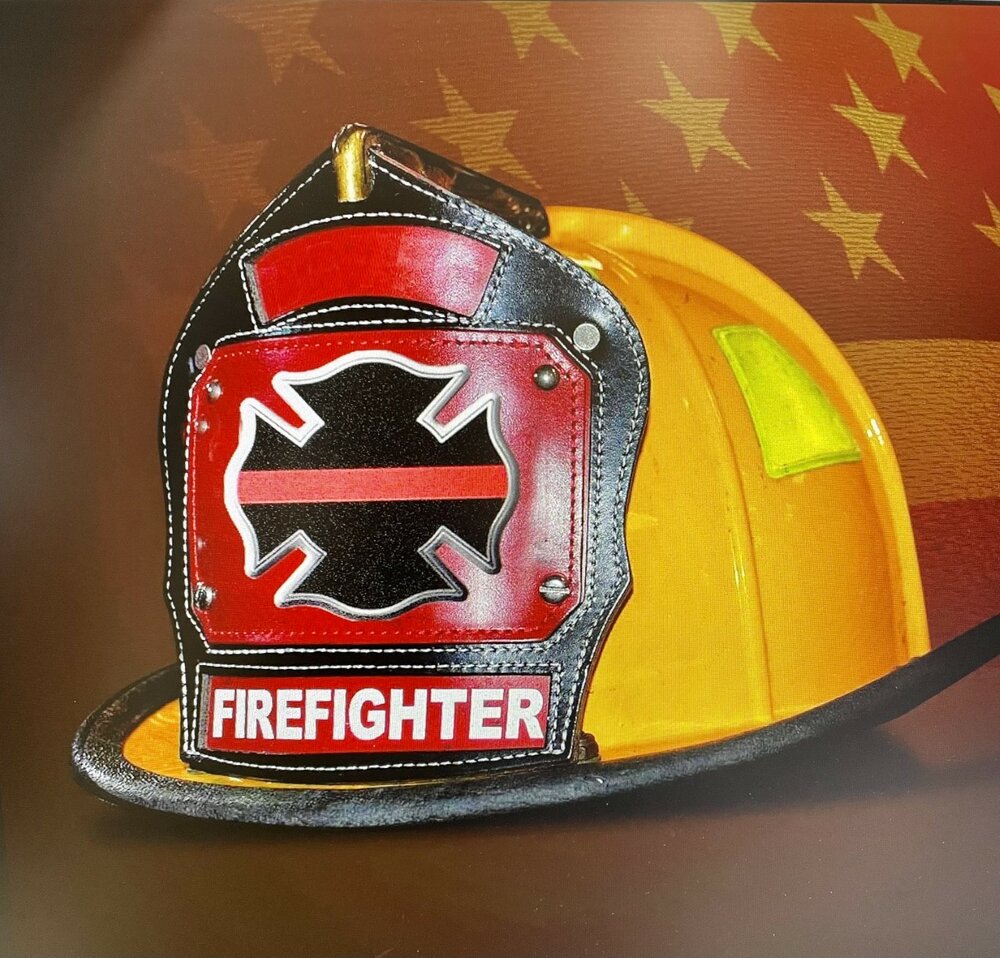 Steven Michael Sypolt, age 69, of North Port, Florida passed away on March 11, 2022. He was born on December 25, 1952 (as the first son of Carlton Richard Sypolt and Ann Elizabeth Hileman) in Cheverly (Prince Georges County) Maryland, easily within eyesight of the District of Columbia border.  Here he would spend a life time of service to his community as a Firefighter.  He was a graduate of Parkdale Senior High School, Riverdale, Maryland, in 1971.

At age 16, on Christmas day of 1968, he became a member of the West Lanham Hills Volunteer Fire Department to “fight fire and save lives”.  He would progress through various grades and ranks there until he became Assistant Chief, only leaving there after he moved out of West Lanham’s service area in the 1990s.

At age 21, he Graduated from the District of Columbia’s Fire Academy, and had a rather colorful career as a “paid man” with this service.  During his time there, some 22 years, he served in various positions including: Firefighter, Paramedic, and eventually, he was elevated to the very  prestigious Has-Mat Squad.  His company was “first due” at the White House, where he had the opportunity to personally meet with Presidents Ronald Reagan, George H. W. Bush and Bill Clinton.  He also had the opportunity of working directly with Vice President Al Gore, on a very serious Has-Mat problem then facing his residential community.

Steven was also a nationally ranked Trap Shooter with the American Trap Association (A.T.A.), as well as a very avid Pistol and Rifle shooter.  In the 1980 Summer Olympic Games, boycotted by President Jimmy Carter, he had qualified for the United States Olympic Shooting Team.

Steven is survived by his only brother, Robert A. Sypolt, C.P.A. of Venice, Florida.

To send flowers to the family or plant a tree in memory of Steven Sypolt, please visit Tribute Store
Thursday
7
April

Share Your Memory of
Steven
Upload Your Memory View All Memories
Be the first to upload a memory!
Share A Memory
Send Flowers