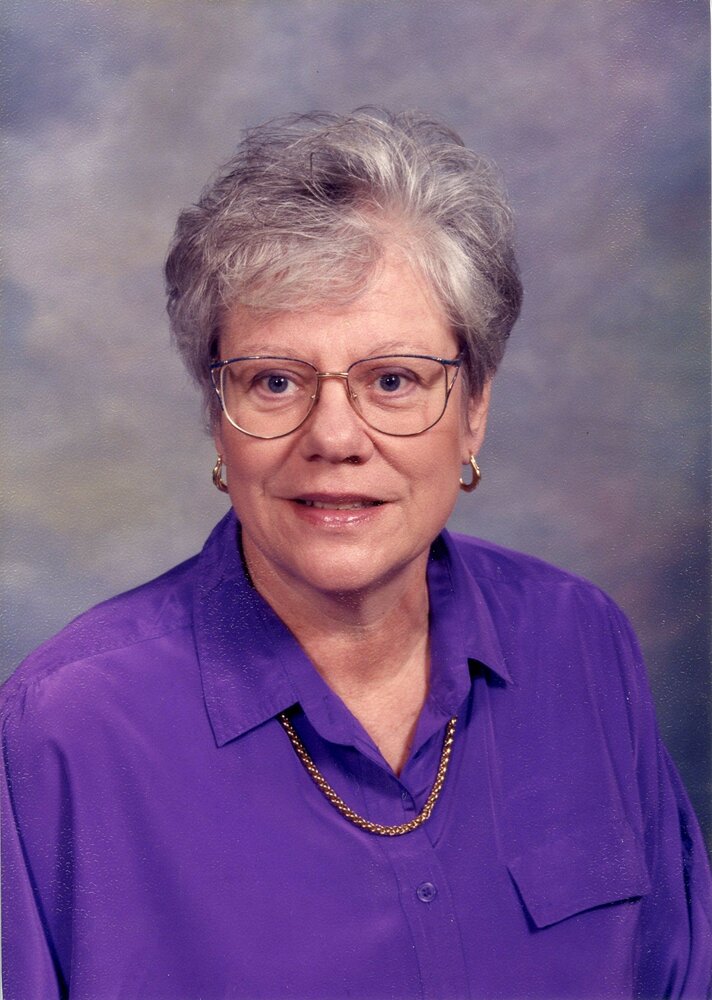 Mary Lou Kubic of Venice, Florida, passed away on Tuesday, March 8, 2022 at the age of 83.  She was born on September 22, 1938 in Pittsburgh, Pennsylvania, and was the daughter of the late Earl and Mary Becker.  She is survived by her children, Anne Tomlin of Venice, Florida, Christopher Kubic and wife Kathryn of Charleston, South Carolina, Susan Palmer and husband Andrew of Memphis, Tennessee, and Scott Kubic and wife Theresa of Frederick, Maryland; her grandchildren, Laura Baker and husband Christopher, Matthew Kubic, Thomas Kubic and wife Keely, Jacob Palmer, Zachary Palmer, Daniel Palmer, and Sydney Kubic; and her two brothers, Earl Becker, Jr. of Camarillo, California and James Becker and wife Mary of Torrance, California.

Mary Lou grew up in Pittsburgh and is a graduate of Saint Raphael High School in Pittsburgh’s Morningside neighborhood.  As a child Mary Lou developed her singing voice and her lifelong passion for music and the arts through music and dance lessons and participating in numerous musical performances. She attended Penn State University where she received her undergraduate degree in Elementary Education. While at Penn State she was a member of the Glee Club and became the first non-music major president of the Glee Club. After graduating from Penn State, Mary Lou worked several years as an Elementary School teacher before taking leave to raise her family.  She later returned to the school system as an Instructional Aide where she worked many years at the Layton Hall and White Oak Elementary Schools in Fairfax County, Virginia before retiring and moving to Florida in 2002.

Mary Lou was also passionate about teaching and mentoring children which is evident by her work and through her volunteer activities.  Other than teaching, she was a Girl Scout Leader and directed a regional Girl Scout Choir and, after her retirement from the school system, she mentored and tutored at-risk youth in the Venice area through the Big Brothers Big Sisters program.

Mary Lou loved Christmas.  She not only loved the extra time with family and friends that the Holiday brought but she especially loved collecting Santa Clauses.  Every year she would spend days proudly setting up and displaying her collection of well over 1,000 Santa Clause figurines, toys, and collectibles.  It was truly a sight to behold and created many fond Christmas memories.

Mary Lou also loved visits from family and friends at her home in Florida and she always made visitors sign her guestbook as a keepsake souvenir of all the good times had there.  She really enjoyed watching her children and grandchildren swimming, playing, and having fun in her pool.  She loved to paint, go out to eat, and laugh and talk with family and friends.  She was kind and giving and will be greatly missed.

A mass will be held in her memory at Our Lady of Mount Carmel Catholic Church, Osprey, Florida, on Tuesday, March 22, 2022, at 10:00 a.m. In lieu of flowers, the family asks that donations be made in the memory of Mary Lou Kubic to the National Diabetes Association (https://www.diabetes.org/ways-to-give).

To send flowers to the family or plant a tree in memory of Mary Kubic, please visit Tribute Store
Tuesday
22
March

Share Your Memory of
Mary
Upload Your Memory View All Memories
Be the first to upload a memory!
Share A Memory
Send Flowers