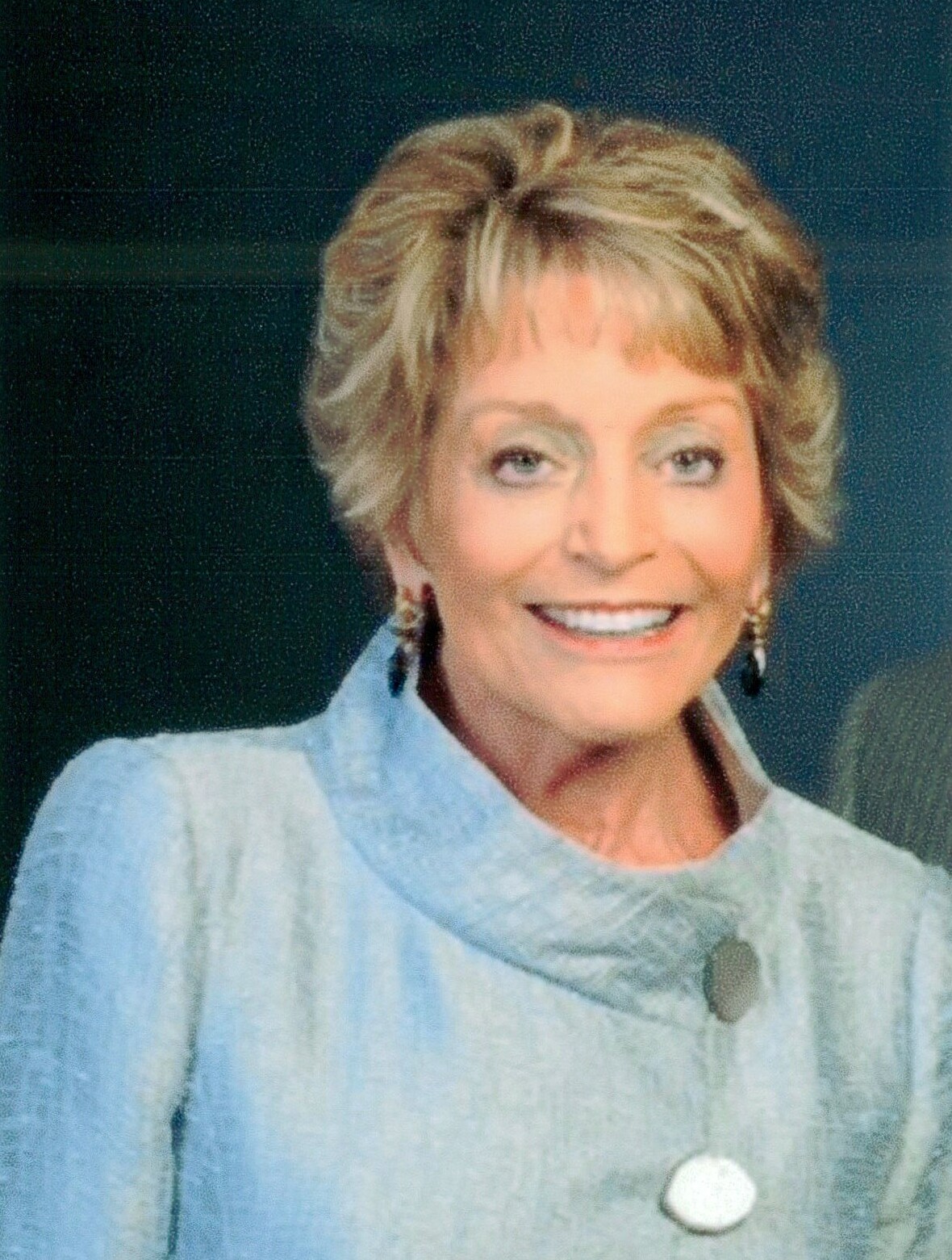 Iris was an educator for a span of over thirty years. She began as a third-grade teacher in Brooklyn and then became a reading specialist. In 1971 she was asked to develop the first ESL (English as a second language) program in Edison Township, N.J. due to the large influx of Vietnamese boat people to the area. She also taught first grade to Moriah Yeshiva Academy in Highland Park, N.J.

With the untimely death of Ted at age 39 in 1978, she took a hiatus from teaching. In that year she met Marty Rappaport, a widower with three children. They blended their families and were married June 21, 1979. The family moved to Mountainside, N.J. and then to Sarasota, FL in August 1987. Iris was a board member of the Sarasota Literacy Council and volunteered in the Pals program in the Sarasota County school system. From 1995 to 2001 she taught preschool at Little Disciples in Sarasota.

Contributions can be made to: The Arthritis, Parkinson’s, and Alzheimer’s Foundation.

Share Your Memory of
Iris
Upload Your Memory View All Memories
Be the first to upload a memory!
Share A Memory