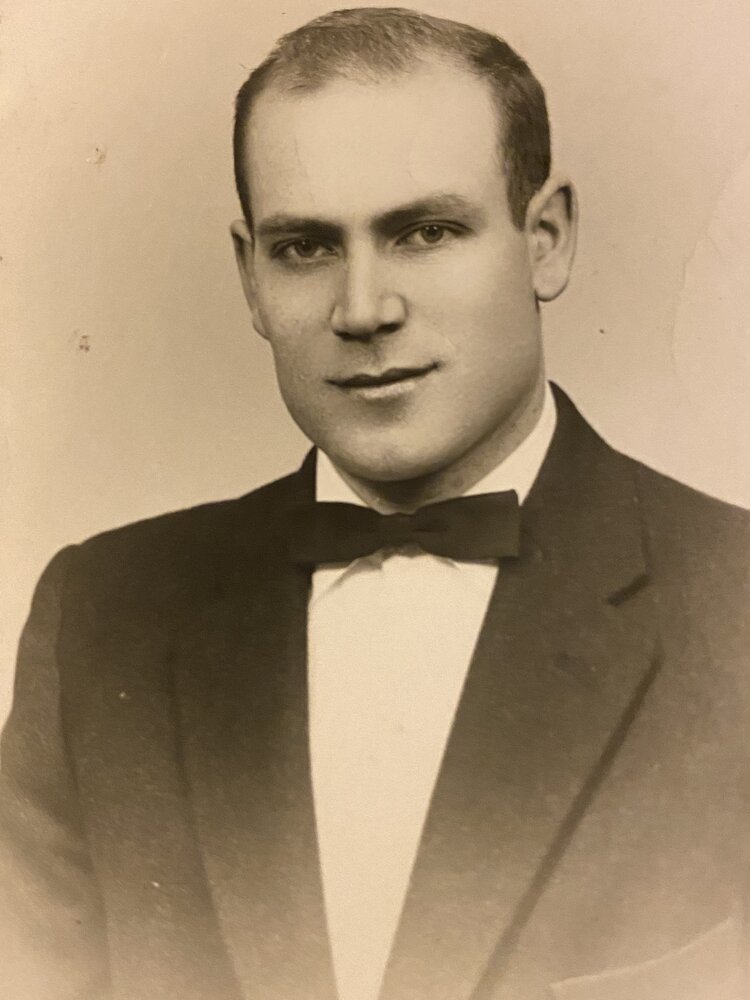 Felice Cimillo, beloved husband, father and grandfather, passed away on March 8, 2022 just shy of his 89th birthday. He was born in Piaggine, Italy on March 11, 1933. Felice moved to Pittsburgh, PA in 1954 where he became a US Citizen and then proudly served in the US Army.

Felice, or Felix as he was called by friends and family went on to become a Master Electrician and Hydraulic Engineer with J&L Steel in Pittsburgh, while also owning and operating an Italian Grocery store with his wife Maria. Felix moved with his family to Venice, Florida in 1982, where he went on to work at Epiphany Cathedral for several years before finally retiring.

Felix was blessed with a large and loving family. Felix is survived by his loving wife Maria of 64 years; his son Vincent Cimillo (Christine), daughter Paula Cimillo and son Carlo Cimillo. Also left behind are his grandchildren Felix Cimillo (Amanda), Alicia Cockrum (Mike), Felicia Cimillo, Jai Gourlay, Vinny Cimillo and Christina Cimillo and 4 great-grandchildren; Preston, Jacob, Katalena, and Matthew. He was preceded in death by his daughter Rosemarie Cimillo.

Felix was a devout Catholic and lived his faith through his final days. He loved nothing more than spending time with his family and being outside in his garden and yard. He leaves a legacy of love and laughter with all who have known him.

Visitation will be held at Farley Funeral Home on March 16th from 2-6 pm. A Funeral Mass will be held at 10:00 am on March 17th at Epiphany Cathedral in Venice with graveside services with military honors following at Venice Memorial Gardens.

In lieu of flowers, memorial donations can be made in Felice’s name to Disabled American Veterans (DAV) at dav.org

To send flowers to the family or plant a tree in memory of Felice Cimillo, please visit Tribute Store
Wednesday
16
March

Share Your Memory of
Felice
Upload Your Memory View All Memories
Be the first to upload a memory!
Share A Memory
Send Flowers