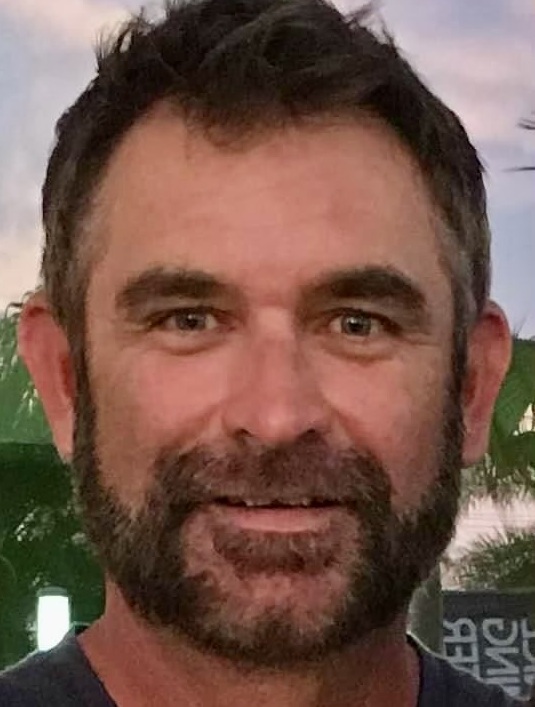 Born in Sarasota, FL to Vickie Preece on August 10, 1973, he was one of three children. Donny was an avid fisherman and the outdoors. He could name any plant and loved to share his knowledge of horticulture. Donny had a fulfilling career working for City of Venice Public Works.

He leaves behind his fiancée Barbara Carter Stella, his two children: Cade and Lanye Preece. As well as his beloved mother Vickie Preece, his brother Gabe Preece and sister Danielle Christensen.

A Memorial Service will be held on Saturday, March 19, 2022, at 11 am at First Baptist Church of Venice.

To send flowers to the family or plant a tree in memory of Donald Preece, please visit Tribute Store
Saturday
19
March