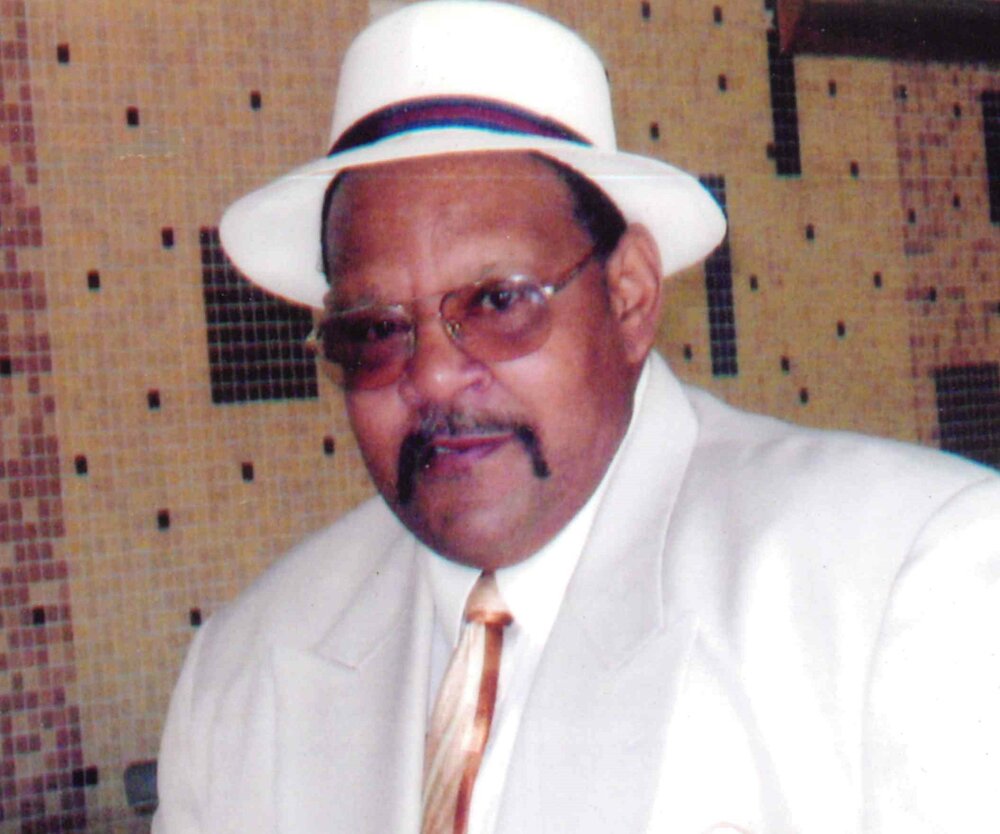 Warren L. Glenn was born March 25, 1952 in Chicago, IL to Louis and Arnetta Glenn. Warren was their only child.

Warren attended De LaSalle High School; he later went on to enlist in the US Air Force where he proudly served as an MP. He worked in different fields throughout his working life, most recently he was a technician in the electrical field for ComEd and Cherry Electric.

In 2001 Warren met Carmeta Stewart at Cherry Electric. In late September of 2005 they were united in holy matrimony.

On Saturday, February 19, 2022 our heavenly father called Warren home with his wife and children by his side.

Warren was a Christian of the Baptist faith and he will be remembered as a man who loved life. He also enjoyed good food , good friends and spending time with family.

Warren is preceded in death by his parents Louis and Arnetta and his son, Armon Glenn.

To send flowers to the family or plant a tree in memory of Warren Glenn, please visit Tribute Store
Saturday
5
March

Share Your Memory of
Warren
Upload Your Memory View All Memories
Be the first to upload a memory!
Share A Memory
Send Flowers