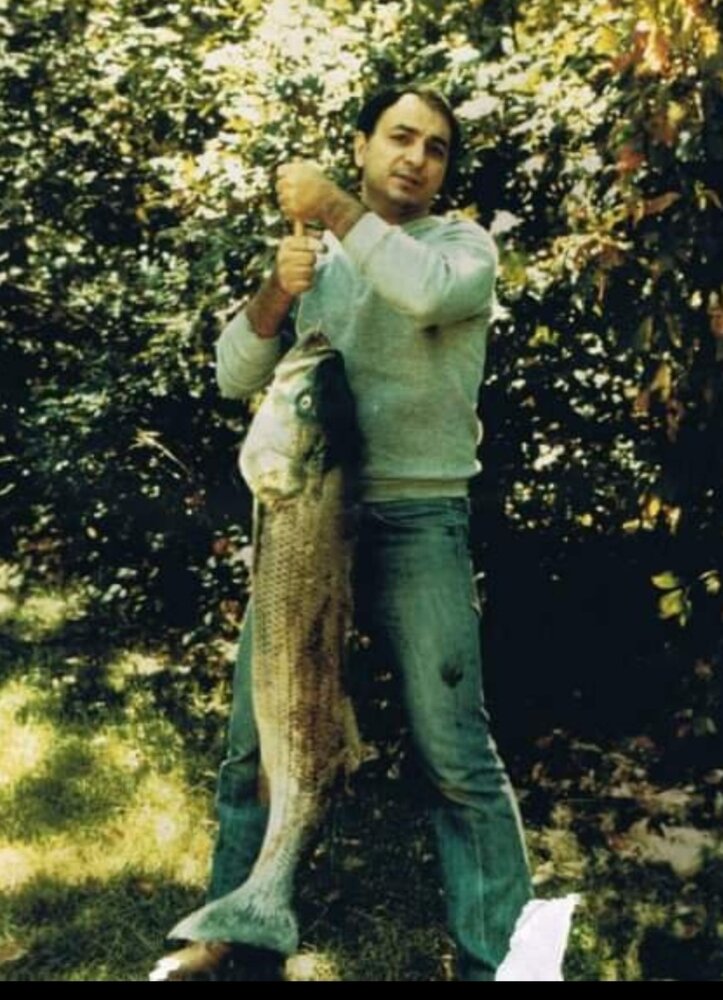 Nicholas Joseph Lorenzo, 81, passed away on February 20, 2022, in Venice, FL after a long battle with Parkinson’s Disease. He was born on February 14, 1941, in Hells Kitchen, NY to Angelo and Jennie Lorenzo. Nicholas graduated from New Dorp High School in 1959. After graduation, Nicholas worked for his father as a bartender in “gin joints”, construction, as well as other Italian stuff, until joining the New York City Fire Department in the 1960s. He retired to Nokomis, FL in 1987 as a Captain and was also a member of Rescue One, where he told the burly guys what to do.

Nicholas was an outdoorsman and an incredible fisherman. He wrote many editorials to the local paper on preserving the natural Florida wildlife. He would often be seen fishing at the North Jetty. He loved camping on the beach in Cape Cod and was a conservationist. He also held a permanent table at the Sarasota Kennel Club, which he referred to as his “office” and was known as the “wizard”. He played hockey for the NYFD and was a lifelong fan of the New York Yankees, but tolerated his daughter who came out later as a member of the Red Sox Nation.

He will be remembered as a funny, caring, charismatic man who loved his life, family, friends, and playing his numbers. His smile in his eyes and his ability to find humor in the worst of situations will be missed.

Nicholas is predeceased and was loved deeply by his first wife Evelyn Dreyse and his second wife Dorothy Lorenzo, as well as his parents Angelo and Jennie Lorenzo, brother Joseph Lorenzo, and niece Jeanie Lorenzo.

His legacy of love, laughter, and fighting spirit will live on in his children Angelo and Jon Lorenzo, Nicholas Jr., and Betty Ann Lorenzo, and his “favorite daughter”, Christine Lorenzo, his grandchildren Rob Lundy, Blake Kingsbury, Nicky Lorenzo, and Emily Lorenzo, niece and nephew Lisa and Benny D’amato, cousins, and many friends who he supported and inspired through his stories and kindness.

In lieu of flowers, please donate in his name to Neuro Challenge Foundation for Parkinson’s Disease.

To send flowers to the family or plant a tree in memory of Nicholas Lorenzo, please visit Tribute Store
Wednesday
30
March

Share Your Memory of
Nicholas
Upload Your Memory View All Memories
Be the first to upload a memory!
Share A Memory
Send Flowers