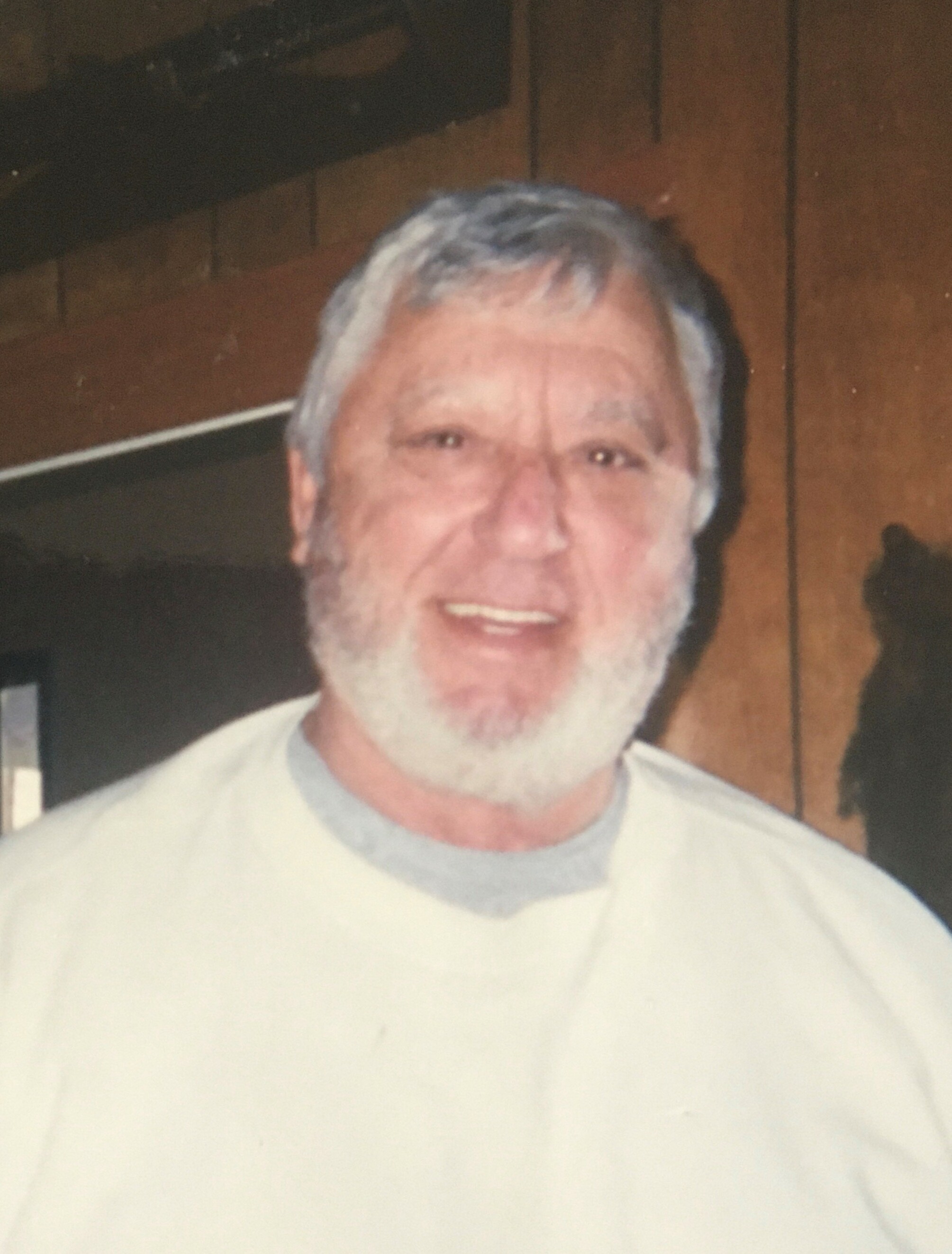 Martin “Marty” Borris ,84, passed away peacefully with his daughter and son in law by his side after a long battle with leukemia.

Marty served his country proudly in the United States Marine Corps. After serving four years he then became an electrician. In 1968, Marty pursued a career serving his community as a proud member of the Jackson Police Dept in Jackson NJ. Marty had a fulfilling career as a Police Officer, which he retired from in 1989. He then moved to Fl and worked security until fully retiring in the early 2000’s and moved back to NJ.

Martin leaves behind his children: Chris Borris, Scott Borris, and Matthew Borris of Jackson NJ, and Felicia (John Sanchez) Borris of Port Charlotte, FL. He also leaves behind seven grandchildren. Marty is predeceased by his two brothers Tony, and Victor, and his son Glen and ex-wife Barbara.