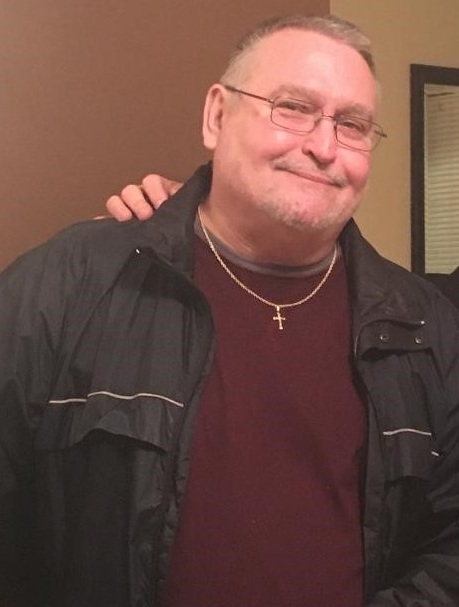 It is with great sadness we announce the passing of Frank Herrmann.

Frank was born in Washington, DC and spent most of his life in the Maryland-DC area. The last 10 months he was living in Florida dealing with great health issues. Even through the hardest times, he tried to be positive, until it was too much, and the Lord took him to relieve his pain and give him peace.

Frank was one of a kind. He could argue with the best of intentions and think it was a good thing. Despite his tough exterior, he was marshmallow inside. He loved his family to the moon and back.  He hurt when they hurt and tried his best to be a good brother, father and grandfather.

He loved Thanksgiving and Christmas with all the food, decorations, and many presents. In more recent years, he was known for giving scratch off tickets. He loved his sports, participating, watching and maybe even betting! He was a diehard Redskin Fan and yes, Redskins they will always be to him.

In summary, Frank will be greatly missed, always loved, but with God and his family that went before him enduring no pain and at peace.