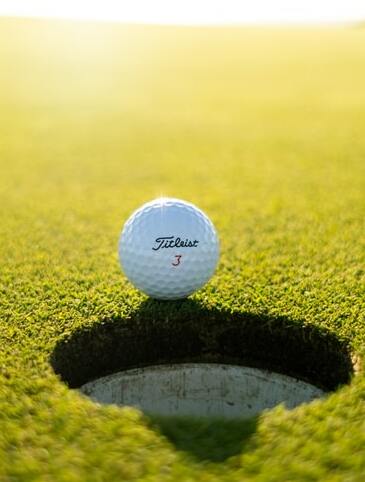 Jeff worked at Hewlett-Packard Co. in California, China, and New England for over 31 years. He went on to a successful career in Sales, Operations, and Finance Management in San Francisco and Silicon Valley before taking on global roles in the 2000’s. His assignments took him throughout Asia and Europe prior to his retirement at age 59 in 2012.

Jeff met his wife Marie at Digital Equipment Corp., which was acquired by HP in 1998 and they shared 24 wonderful years of marriage together. Marie and Jeff enjoyed golf and travelling. Jeff was a founding member of Sky Meadow CC in Nashua, NH. Marie and Jeff enjoyed the Cote d’Azur in southern France, Monaco, and particularly Italy. They always had their next trip in the planning stages.

In addition to Marie, he is survived by his mother-in-law Francesca, brother-in-law Sebastian, sister-in-law Magda, nieces Gabriela and Adriana all of Massachusetts, in addition to many close friends. He was predeceased by his parents and only sibling, Mark. A special thank you to Dr. Robin Lifton, and her extended team of doctors, the nurses and staff at Florida Cancer Specialists that helped him though his disease.

Relatives and friends are cordially invited to attend visiting hours at Farley Funeral Home, 265 Nokomis Ave. S., in Venice, FL on Saturday June 25, 2022, at 2:00PM with funeral services at 3:00PM with entombment to follow at Venice Memorial Gardens. In lieu of flowers, the family suggests that donations be made to the American Cancer Society (P.O. Box 6704, Hagerstown, MD 21741 Memo line: Esophageal Cancer).